An 18-carat pear-shaped pink diamond will go up for auction on Tuesday and is expected to fetch between $25 million and $35 million, Christie’s said.

The fancy vivid pink “Fortune Pink”, said to be the largest of its kind and shaped on a block, headlines the auction house’s latest Geneva jewelry sale.

Max Fawcett, Christie’s head of jewelry in Geneva, said the stone with a deep saturated pink color was quarried in Brazil more than 15 years ago. He declined to identify its owner, but described the diamond as “a true miracle of nature”.

“We have had a tremendous amount of interest in the stone from around the world,” Fawcett said in an interview. “It’s a truly incredible diamond.”

The auction comes six months after Christie’s sold “The Rock” – a 228-carat egg-sized white diamond considered the largest of its kind for auction – for more than $21.75 million, including fees . That is at the low end of the expected range.

The auction of the pink stone follows a tour of galleries in New York, Shanghai, Singapore and Taiwan before heading to Geneva.

Christie’s says the first pink diamonds ever recorded were found in India’s Golconda mine in the 16th century, centuries before other diamonds appeared in places like Africa and Australia. , Brazil and Russia. 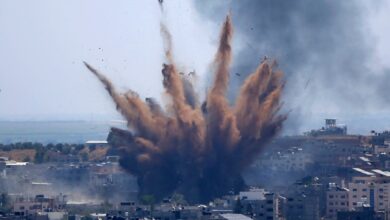 United Nations Commission to conduct treaty on crimes against humanity 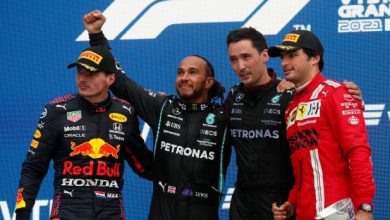 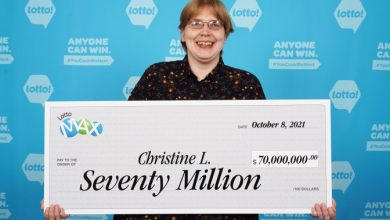 ‘I had a feeling’: Burnaby woman wins $70M in B.C.’s largest-ever lottery win 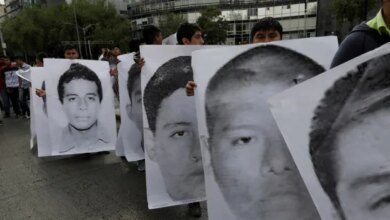