New York started the season 6-1 in large part thanks to a positive philosophy. Because the team lacked players besides re-running Saquon Barkley, the offensive line was renewed unnecessarily and it worked.

In Brian Daboll’s first game as head coach, against Tennessee, he took the risk. After New York scored at 1:06, Daboll scored twice and took the lead instead of adding a point.

A successful two-point switch is the difference when New York beats Tennessee, 21-20.

In the Week 5 game against Green Bay, the Giants took a 17-3 lead until they created. Rookie tight finish Daniel Bellinger scored on a touchdown late in the round, sparking an attack from behind, 27-22 Victory. 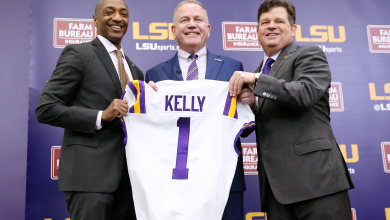 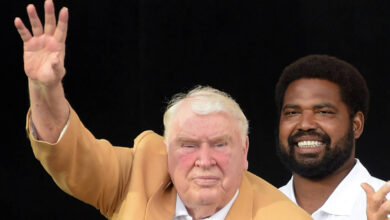 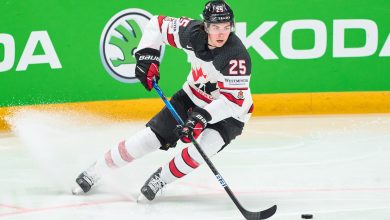 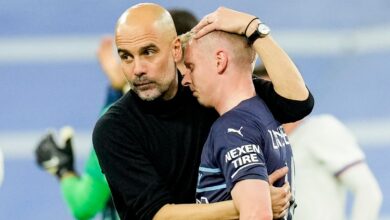