“Gilmore Girls” actor Scott Patterson said that a scene in Season 3 made him feel “annoyed” and “annoyed” because he felt he was being betrayed.

Patterson, who plays Luke Danes, talked about a particular episode in which two characters talked about his ass.

“I don’t feel comfortable doing that and it pisses me off,” he said on the latest episode of “I Am All In,” his podcast, where he discusses the hit show.

“I realized it wasn’t okay, and it didn’t make me feel comfortable at all. It actually made me feel really embarrassed. It’s angry to be treated like that – so angry – because because you’re being treated like an object,” Patterson said.

He added that they shot several times.

“It was disturbing and disgusting, and I had to put up with that through that whole scene and many shots,” he said. “It’s all about butt, butt, butt, butt. When we’re not filming, we sit down – people are still talking about ass, butt, butt. That’s the most frustrating time. ever spent. for that movie, and I can’t wait for that day to end.”

Patterson said looking back, he wishes he had spoken out about how he felt at the time.

“Women against men are disgusting just as men are against women, and it’s harmful,” he added. “Just because it’s 2003 doesn’t mean it’s okay. It’s never okay, and I don’t feel comfortable doing it, and that pisses me off. And I never say anything. , so I’m mad at myself for never saying anything. But I’ve got this job, and I don’t want to create a stir.” 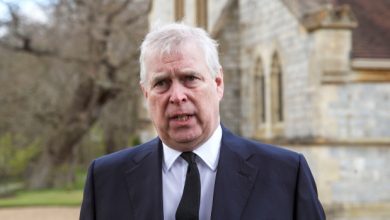 U.S. lawyers ask British courts to tell Prince Andrew of lawsuit against him 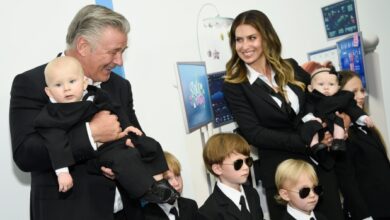 Alec and Hilaria Baldwin are expecting their 7th child 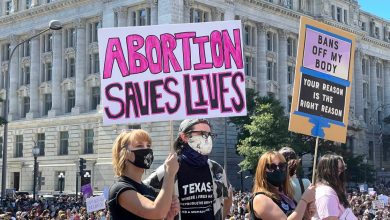 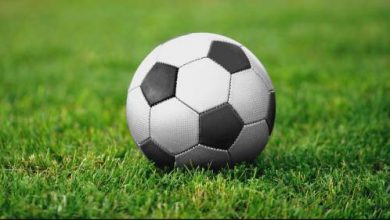