A seven-year-old lady is useless following a pedestrian collision on Freeway 5 close to Wadena, Sask., in line with RCMP.

The crash occurred roughly 10 kilometres west of the city at roughly 7:35 p.m. on Monday, learn a press launch on Tuesday.

Police mentioned the preliminary investigation has decided that the pedestrian was struck by an eastbound car. They added the driving force remained on the scene and referred to as for emergency help.

The lady was pronounced useless on the scene, in line with police who added she was from the Wadena RCMP detachment space.

Police mentioned the investigation into the circumstances of the crash is ongoing. 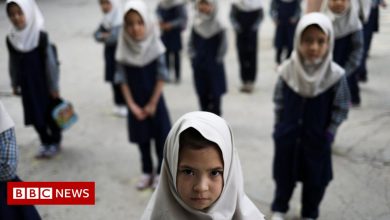 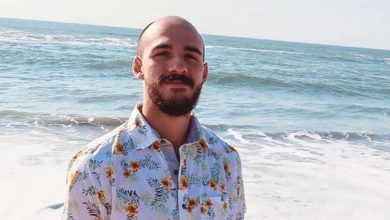 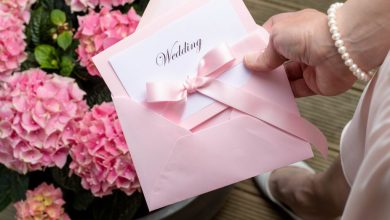 Couple Shun Wedding and Send Out Brilliant ‘Not Engaged’ Announcements Instead 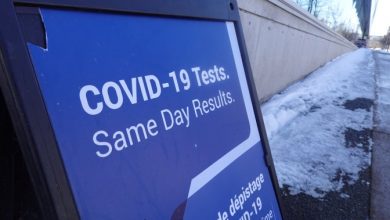