Those moves were followed by gains in Asian equities, with Hong Kong’s Hang Seng up 3.6% and mainland China’s CSI 300 index up 0.8%. China’s State Council, its cabinet, on Wednesday announced an additional 300 billion RMB ($44 billion) in credit support by its policy banks, state-controlled institutions used by Beijing to spur economic growth.

Traders are also getting ready for the start of the Jackson Hole, Wyoming conference on Thursday, where central bankers including US Federal Reserve Chairman Jay Powell will discuss challenges ahead. to the global economy.

The event, hosted by the Kansas City branch of the Fed, is closely watched by investors for signals on the direction and pace of monetary policy going forward.

A day earlier, concerns about the Bank of England and the European Central Bank raising interest rates more aggressively to curb inflation had sparked a sell-off of shorter-dated debt instruments.

The strong bond moves come at a time of weaker liquidity in European fixed-income markets due to the summer break and increased economic uncertainty.

Syria: US says airstrikes are meant to send a message to Iran 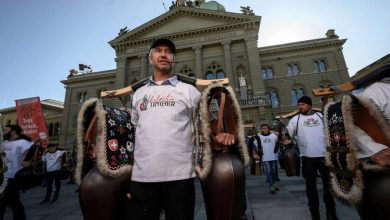 ‘Nein Danke’: the resistance to Covid-19 vaccines in German-speaking Europe 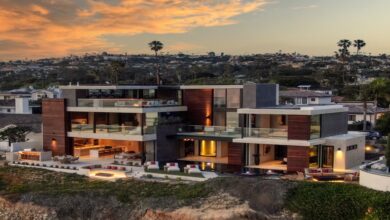 Pictured inside this $32.5 million mansion in Southern California 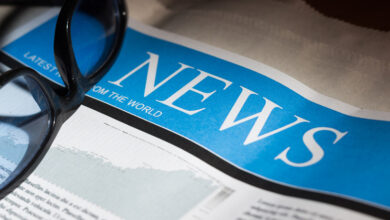 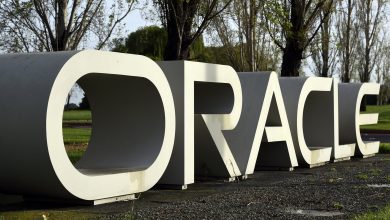 As the market struggles in September, this buyback stock strategy could be a winner