General Motors and Honda are expanding their partnership to include a line of affordable electric vehicles for North America that includes what automakers say is the most popular vehicle segment.

Expected to go on sale in 2027, the vehicles will be based on “a new global architecture utilizing next-generation Ultium battery technology,” GM and Honda said in a statement. solstice.

The two automakers aim to build millions of EVs based on this architecture across multiple segments, including a compact crossover, the release said.

GM and Honda will also discuss a battery technology partnership to reduce costs, improve performance and increase sustainability, according to the companies, adding that the two are making progress on new battery technology one at a time. independent way.

The two automakers have been working together since 2013, when they started cooperation in hydrogen fuel cell technology. That extended to battery technology in 2018, with a partnership agreement on next-generation batteries and Honda agree to buy battery module from GM.

In 2020, they announced a development and supply chain costing partnership that includes fuel cells, battery-electrics, and internal combustion vehicles. Honda will also use GM’s Ultium technology, culminating in two EVs built in North America will go on sale in 2024 and adopt a version of GM’s Super Cruise driver assistance system.

The first of two EVs developed code for 2024 will be Honda’s Prologue, will be followed shortly after launch by the Acura EV. A previous report said that Honda has targeting 70,000 sales annually in the US for the Prologue section, it will be the automaker’s first US-market EV since the Clarity Electric discontinued production after the 2019 model. 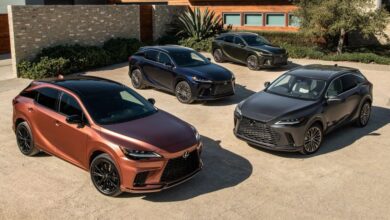 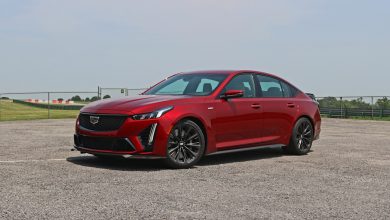 Review of Cadillac CT5 2022 | An athlete in a beautiful suit 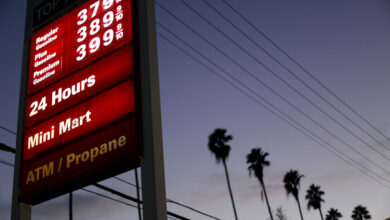 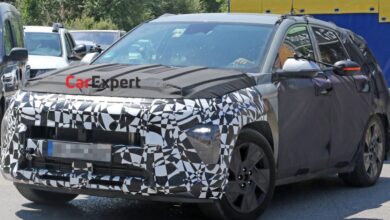