This day ten years ago, mythical MOBA FIGHT ON Launched in open beta on PC. To celebrate its tenth year on the MOBA track, the freemium game is teaming up with card battlers Magic: Gather to create an event unlike any other.

The crossover will last for three months and includes a new Conquest mode with new maps, five new M:TG-inspired skins that cost 1,200 gems each, and five more skins in the update next.

Along with these five characters is the ability to play the Fire God Surtr, who has many flame-based abilities:

Surtr will also have three skins:

Are you excited for this M:TG x Smite combo? Let us know in the comments section!

Surojit Chatterjee retains 249,315 shares of Coinbase after leaving the company 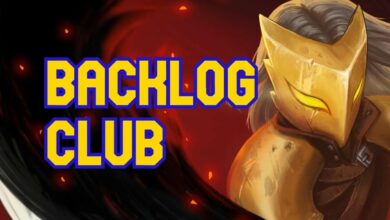 Backlog Club: Slay The Spire Part One – Be More Tortoise 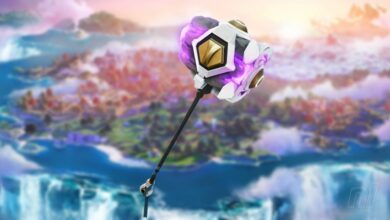 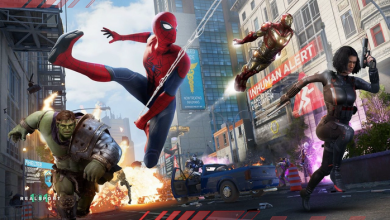 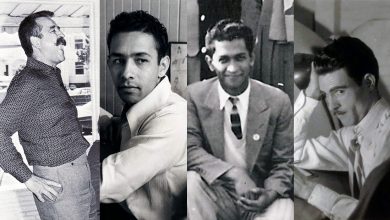