Six candidates vying for leadership of the federal Greens party have pledged to give the party new life after a dark period of policy disputes and personality conflicts that culminated in the resignation of the former. leader Annamie Paul last year.

The Greens currently hold two seats in the House of Commons, Mike Morrice in Kitchener-Center and former leader Elizabeth May in the Saanich-Gulf Islands.

May, who is running in the leadership race with a joint ticket with crisis expert Jonathan Pedneault, says she wants to lead a party against the Liberal Party and the federal New Democrats, who which she says currently has “cruise control” regarding environmental policy.

The Greens will use a ranked voting system to choose a new leader in two rounds of voting this October and November.

“We need more Greens in Congress, and as one of two members of the Green caucus, I know that starts with having real leadership,” Morrice said. strength.


This Canadian Press report was first published on August 31, 2022. 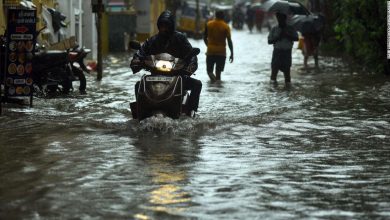 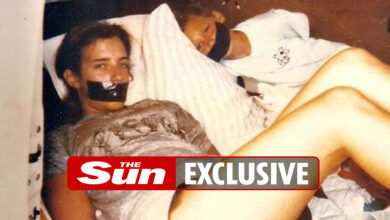 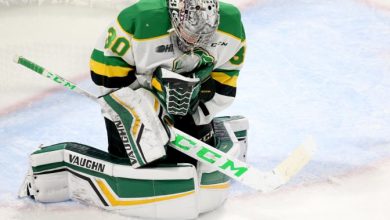 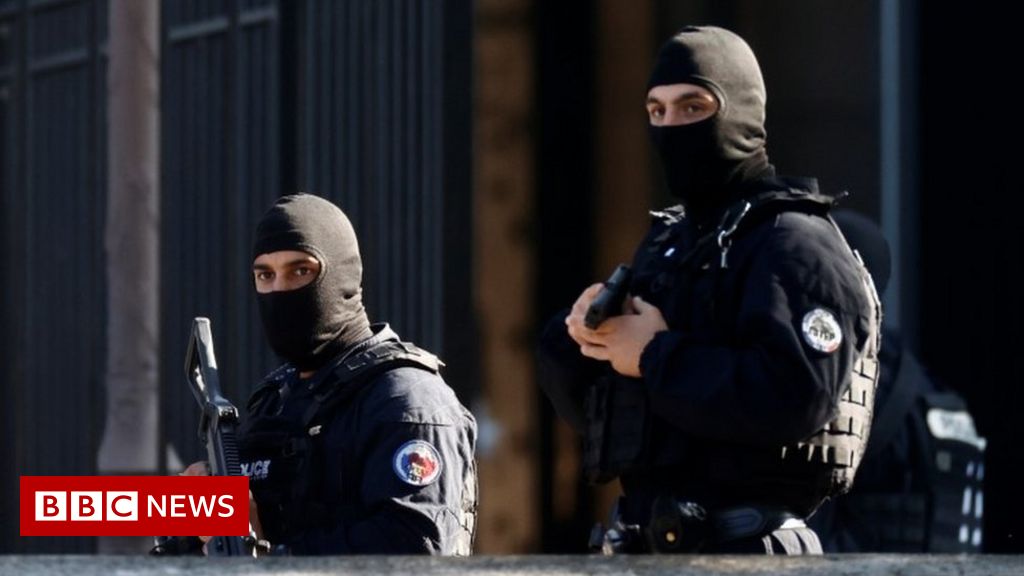