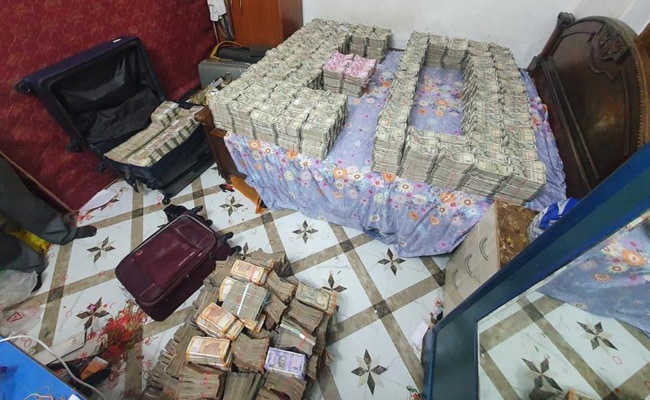 The case stems from a first information report, or FIR, by the Kolkata Police that filed against the company.

A search operation by the Department of Enforcement (ED) resulted in the recovery of at least Rs 17 crore from the premises of a businessman in Kolkata. The anti-money laundering agency raided six locations in Kolkata including one in the Garden Reach area, where the ED installed money counters to count the recovered funds.

The search began this morning and a cash tally is still underway at the property of Aamir Khan, who ED officials say is not cooperating with the agency. ED conducted a mobile game app fraud investigation based on a case registered by Kolkata Police.

The investigative agency said the raids were connected to a mobile game application that scammed people and that the money recovered was what the defendant accumulated after defrauding the public. .

The investigation agency said the game app called “E-Nuggets” was promoted by the defendant, Aamir Khan.

The case stems from a first information report, or FIR, by Kolkata Police filed against the company and its promoters in February 2021.

Agency officials were accompanied by officers from the central forces to ensure law and order during the raids. Bank officials also accompanied ED officers.

The agency is investigating whether the app and its operators are linked to other “China-controlled” apps that lend out loans at exorbitant rates and trap people into debt traps. 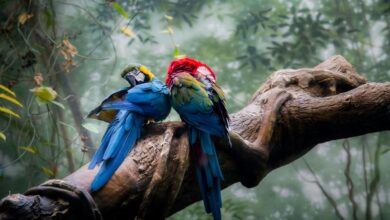 Giraffes, parrots, and oak trees, among many species facing extinction | 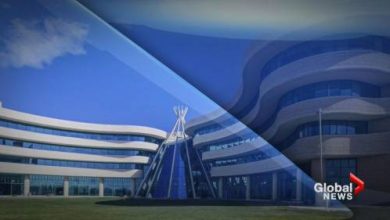 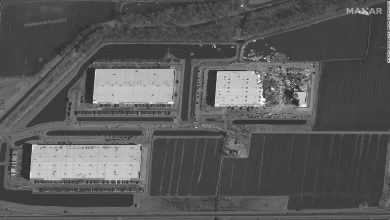 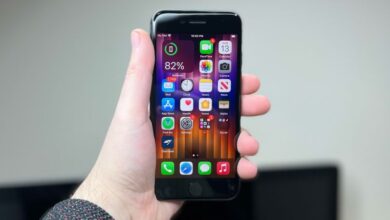