RCMP and Calgary police forces teamed up in a high-speed pursuit earlier this week.

Calgary’s HAWCS helicopter alerted Strathmore RCMP to a stolen pickup truck that had fled from their members round 9 p.m. Wednesday.

Strathmore members positioned themselves within the space because the pickup truck sped down nation roads between Strathmore and Carseland, hitting 150 km/h at occasions and monitored from the air by HAWCS.

RCMP ultimately deployed a spike belt on Township Street 230 close to Freeway 24 which deflated the 2 entrance tires of the truck.

However the pickup stored going till it stopped in a residential neighbourhood in Carseland and the driving force took off on foot.

A police canine tracked the suspect to a close-by yard and he was arrested and brought into custody.

Police say they discovered weapons and medicines contained in the truck and found the suspect was needed on a number of warrants.

Christopher Cardinal, 30, was charged with a number of offences, together with possession of weapons, medicine and stolen property.

Cardinal was scheduled to look in Calgary courtroom Friday. 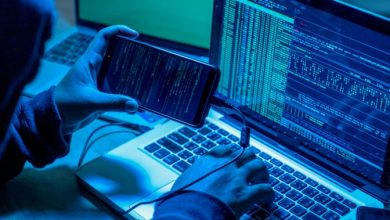 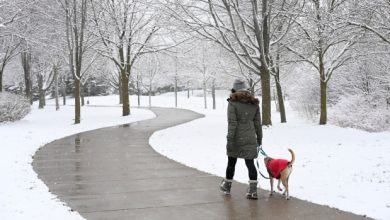 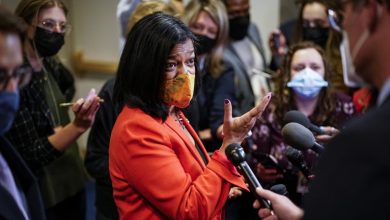 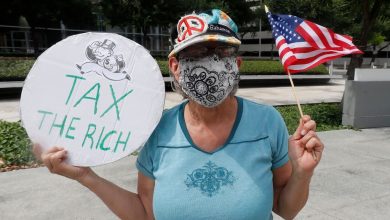