Hillary and Chelsea Clinton’s HiddenLight Productions TV banner has launched a new unbranded label that received its first series commission from channel 4 of the Brit network.

HLP Studios, launched in conjunction with the Channel 4 deal, will focus on popular reality formats and content, with a first-of-its-kind show set to shed light on some of the world’s biggest brands.

Eight parts Inside the Super Brands will go behind the scenes of eight major British brands, including Kellogg’s, Heinz, Walkers and Guinness, entering factories, boardrooms and product development labs to uncover their history and explain how they become part of the UK’s cultural identity.

HiddenLight Productions CEO Johnny Webb said: “Brands are an integral part of our lives, and what we buy says a lot about how we live. “We are delighted to be working with Channel 4 on the first committee of HLP Studios. HLP Studios gives us the opportunity to expand our creative wings in popular formats and realities, and bring our ethos to a wider audience. ”

Inside the Super Brands will be presented by Helen Skelton.

Nick Betts, executive producer of HiddenLight said: “The series delves into the hidden world of the much-loved global brands in the UK, in a way that is surprising, insightful and playful. “We have gained unique access to international brands that had never before included TV cameras. Our host, the impeccable Helen Skelton, takes us on a journey into the heart of these megabrands – uncovering the secrets in innovation factories and labs their own, but also raises questions that brands don’t necessarily want to hear. Helen’s natural warmth, curiosity, and observance is a given, but this series allows audiences to see her in a whole new light. ”

Inside the Super Brands commissioned by Vivienne Molokwu, operations editor, reality entertainment at Channel 4. It was made by Betts and Webb for HiddenLight, and series editor Anoushka Roberts. 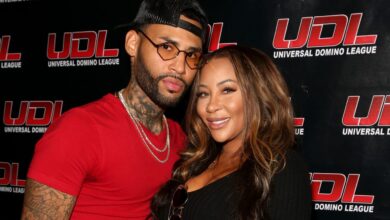 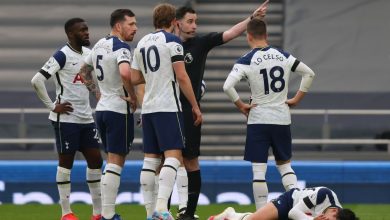 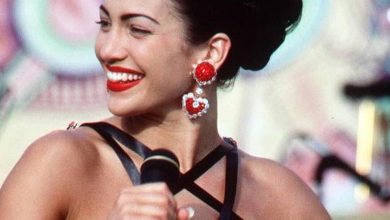 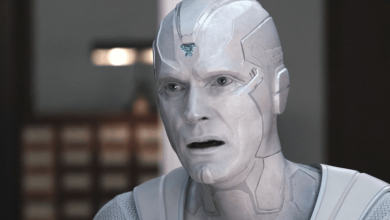