On Monday, Honda announced the opening of a new $124 million wind tunnel facility that could aid future development of electric cars.

Honda said in a press release located at the independent Transportation Research Center in East Liberty, Ohio, that the Honda Automotive Laboratory in Ohio (HALO) facility is designed to test both air and gas. kinematics and aerodynamics.

Both factors are extremely important for EVs. Optimized aerodynamics helps maximize highway range, while the atmosphere deals with wind noise that would otherwise be drowned out by internal combustion engines and their exhaust systems. At the HALO facility, an array of microphones and cameras enables the identification of areas on the vehicle that cause wind noise, Honda said.

The air vent uses a single 26-pin fan with 12 carbon fiber blades. Honda says the fan is powered by a 6,700-horsepower electric motor and spins at 250 rpm. At that rpm, it produced wind speeds of more than 190 mph.

Honda has a plan completely eliminate the internal combustion engine from the North American lineup by 2040, replacing them with a combination of battery-electric and hydrogen fuel cell vehicles. These two groups account for 40% of sales in 2030 and 80% in 2035. Honda also jointly develop electric vehicles with Sony for 2025, although it is unlikely that the HALO wind tunnel is relevant to that project.

In the meantime, Honda has a plan Prologuean SUV from General Motors and GM that will debut in 2024. An earlier report said Honda has targeting 70,000 sales annually in the US for the Prologue section, it will be the automaker’s first US-market EV since the Clarity Electric discontinued production after the 2019 model. 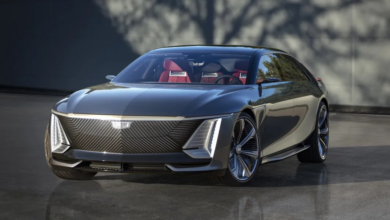 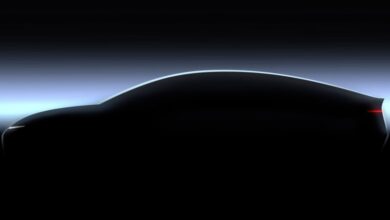 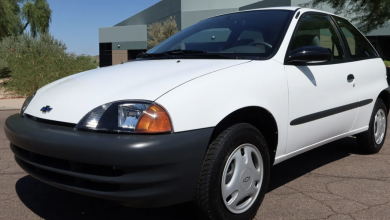 400-Mile 2000 Chevrolet Metro for Sale on Bring a Trailer 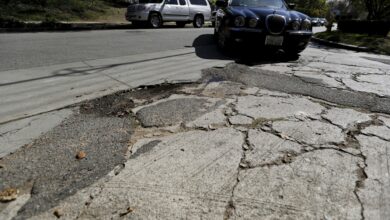 These states have the worst potholes, according to Google