Seven Hong Kongers caught at sea trying to flee the city by speedboat to Taiwan were sentenced on Friday to sentences of up to 10 months in prison, local media reports. .

They were part of a broader group of 12 people on the speedboat. The group left Hong Kong in August 2020, but was caught at sea by mainland authorities.

Most of those on board have been released on bail and are awaiting trial on protest-related charges.

Of the 12 people detained at the time, 10 were previously found guilty of illegally crossing the border in a closed trial in December 2020 in Shenzhen, a southern Chinese city bordering Hong Kong.

Eight people were sentenced to seven months in prison and later served their sentences and returned to Hong Kong, while two others, who were considered the main organizers of the illegal border crossing, were sentenced to two and three years in prison.

The two youngest arrested were returned to Hong Kong authorities in 2020 and were not persecuted because they were minors at the time.

The case of the 12 arrested has sparked debate over China’s opaque justice system after the group was detained for months with relatives and family members claiming they could not. Contact them or hire a private attorney for the case.

They are also among the latest in a wave of dozens of protesters who have been convicted and jailed amid Hong Kong’s political crackdown.

Earlier this week, 66-year-old protester Alexandra Wong – commonly known as “Grandma Wong” and known for her penchant for waving the British Union Jack flag to demonstrate in support of democracy – was jailed for 32 weeks for her role her role in two unauthorized meetings in 2019.

Another older protester, Koo Sze-yiu, was on Tuesday found guilty of violating colonial-era sedation laws by planning to protest the Winter Olympics in Beijing outside China’s liaison office. in February, and was sentenced to nine months in prison. 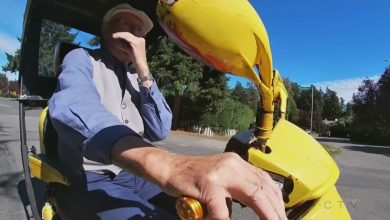 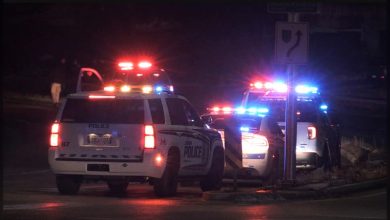 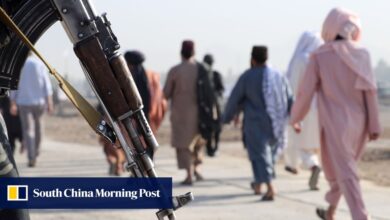 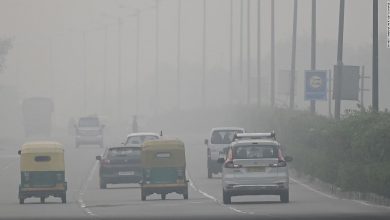