House Democrats will hold hearings on baby formula shortages in the US and pass legislation to increase Food and Drug Administration inspectors to make sure that imported products are safe for babies.

Representative Rosa DeLauro, chair of the House Appropriations Committee, on Tuesday enacted legislation that would provide the FDA with $28 million in emergency funding to increase inspections of infant formula factories around the world.

The FDA is increasing imports of infant formula from other countries to help alleviate shortages. It stems in part from the closure of Abbott Nutrition’s plant in Sturgis, Michigan, due to bacterial contamination at the facility. The US typically produces 98% of the baby formula Americans buy, and four manufacturers – Abbott, Mead Johnson Nutrition, Nestle USA and Perrigo – control 90% of the domestic market.

To sell formula in the US, foreign companies must apply to the FDA, which will then review whether their products are safe and nutritious for babies.

However, DeLauro said the FDA told her it only had nine people to inspect formula factories in the country, along with seven in Europe and two in Mexico. The FDA may eventually have to inspect more factories if it approves additional submissions to sell formula.

DeLauro said House Democrats are also considering legislation that would strengthen the FDA’s power to hold companies accountable. The Food and Drug Administration does not have the authority to order manufacturers to recall unsafe products. It can only recommend a recall when it discovers safety problems.

“The FDA doesn’t have the power to recall. We say it’s a recall, but it’s really an ethical issue to avoid,” House Speaker Nancy Pelosi, D-Calif., said at a news conference.

DeLauro said a House Appropriations Subcommittee on Agriculture will hold a hearing on Thursday with FDA Commissioner Robert Califf about the infant formula shortage. The House Energy and Commerce Committee has set up another hearing for May 25 with Califf and the FDA’s head of food policy, Frank Yiannas, according to Representative Frank Pallone, who chairs the committee.

The Justice Department, in a complaint filed in federal court on Monday, alleges that Abbott introduced adulterated formula into the consumer market. Four infants who drank formula produced at the Sturgis factory were hospitalized with bacterial infections, two of which died.

Abbott in a statement on Monday asserted that there is no “compelling evidence” to tie infant illnesses to the company’s products.

As Democrats have stepped up efforts to address the crisis, they have also stepped up calls for accountability.

“I think there might be a need for an indictment,” Pelosi said, without specifying who would face an indictment. The speaker’s office did not respond to a request for clarification.

Abbott and the FDA have reached an agreement, subject to federal court enforcement, to reopen the plant after the company brought in outside experts to correct an unsanitary condition at the plant. However, Abbott said it will take about two weeks to reopen, subject to FDA approval. It can take up to eight weeks for the product to reach the store.

Abbott must abide by the agreement, known as a consent decree, for at least five years. If the company does not comply with the decree, the company must pay $30,000 in damages for each day of violation.

Abbott was forced to close the Sturgis plant again if any of the products tested positive for Cronobacter sakazakii or Salmonella. It must then discard the product, find the source of the contamination, and fix the problem.

Abbott will only be able to restart the plant once it receives approval from the FDA. 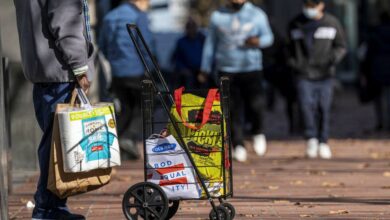 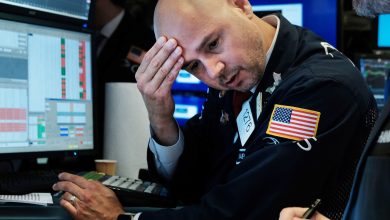 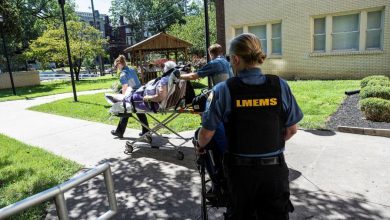 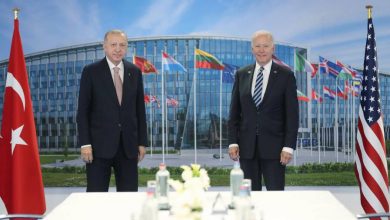