The final week of NFL’s pre-season is underway as fans are still becoming accustomed to their new look rosters following player movements throughout the off-season.

With the NFL beginning its annual calendar at the pre-season stage, teams are now shaping up and preparing to begin the official season, restructured rosters are gelling and early favorites are emerging.

The Buffalo Bills are currently favorites to be crowned Super Bowl LVII winners next February, but we will look at a less favored team, that may be set to surprise the odds this season.

The Houston Texans may be set for an impressive season despite being offered the largest odds of +25000. The Texans defeated the San Francisco 49ers 17-0 in a pre-season fixture, to shut out and beat perhaps the strongest team in the National Football Conference West Division – could this be a glance into the season ahead for the Texans?

The Texans also have one of the most in-form players in NFL right now, Dameon Pierce who looks to be an exceptional coup, following the team acquiring him as a 4th round pick.

Pierce is really effective at carrying the ball up the field with his acceleration and power being standout attributes. He demonstrated his physical prowess when he ran for 37 yards to score a touchdown in the convincing win over the 49ers.

The young running back is tipped to make a name for himself as possibly one of the best in his respective position in the NFL this season, in what first appeared to be an underwhelming pick, the Texans appear to have a huge talent in their ranks that can spearhead their charge to defy the odds this season.

The Texans also defeated the Los Angeles Rams 24-20 in pre-season – the Rams are viewed as the fifth favorites to be eventual Super Bowl winners.

Another convincing victory came in the 2nd week of pre-season against the New Orleans Saints who boast a relatively strong roster, including athletic running back Alvin Kamara.

The fact the Texans are regularly dispatching teams expected to perform much greater than them in the coming season could be a sign of things to come.

The Texans have a squad that does not have the most experience in terms of winning things, but with young players with a hunger to upset the odds and a top receiver in the form of Brandin Cooks, they are a team that could perhaps compete for a wildcard spot this year.

Despite being a shadow of the team they have been in the past, there is quality all over the field, Derek Stingley Jr is another exciting young player. He excels in the cornerback position and despite struggling for form over the past year, he was once seen as LSU Football’s greatest recruit of all time, and talent does not just disappear.

It’s set to be one of the most interesting seasons in recent years, so sit back and enjoy.

Asghar Farhadi President of the Competition Jury - The Hollywood Reporter 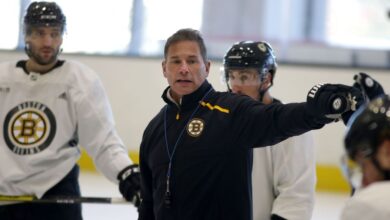 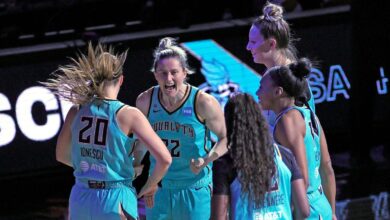 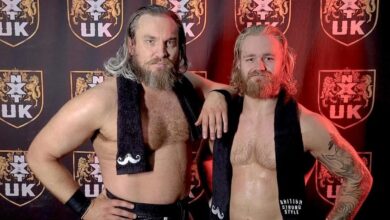 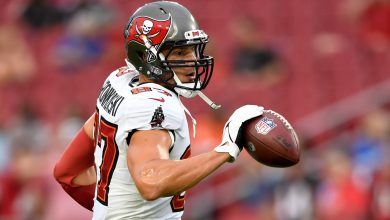