Aphelion 2022: Today, Earth will be furthest from the Sun. Know the reason here.

Have you ever wondered how far the Earth is from the Sun? Yes, know that today is a big day! Earth will be at its furthest distance from the Sun today, on July 4, 2022! This is no ordinary day, it happens once a year when the Earth is as far away from the Sun as possible. This particular phenomenon has been dubbed ‘aphelion’. On this day, the Earth and the Sun are nearly 152.1 million kilometers apart, about 1.67% more than the average distance between the Earth and the Sun. The average Earth-Sun distance is 149.6 million km, measured in one Astronomical Unit (AI).

Likewise, the furthest distance between the Earth and the Sun is called Aphelion, and there is a day when the planet and our giant star are closest together, called Perihelion. It usually occurs in early January when Earth is about 91.4 million miles (147.1 million km) from the Sun. But why are the distances of the Earth and the Sun different? The reason behind these two dates to make the Sun and Earth the furthest or closest? Read to know.

It’s all due to Earth’s orbit! There are a total of nine planets in our solar system, each orbiting the Sun in their own orbits separated by millions of billions of kilometers in huge dark space. Similarly, the Earth’s orbit around the Sun is not a perfect circle, which is why we have perihelion and perihelion.

Three plays for the third quarter 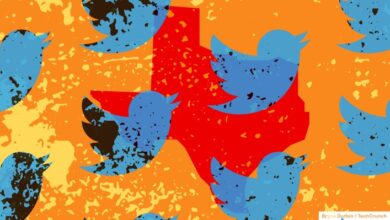 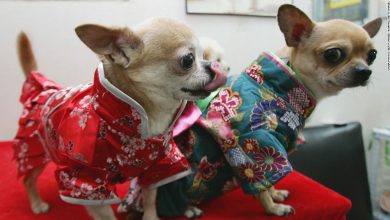 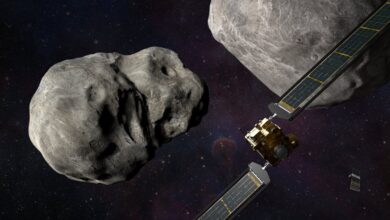 How NASA will deal with asteroids that could hit Earth