The Kentucky Derby is a single race, held on the first Saturday in May. The horses race around the track a single time, covering the one and one-quarter miles in approximately two minutes.

It seems like a simple premise, but there is a reason that Kentucky Derby prep races are referred to as “The Road To The Kentucky Derby.” Preparing for the race is a months-long journey.

So, anyone who is keeping an eye on the Kentucky Derby futures betting by TwinSpires should know that prep races influence the odds.

How important are Kentucky Derby prep races? In a word: very.

The Kentucky Derby is a very physically demanding event. Although it generally only takes about two minutes to run, the exertion required can be extreme. Running at full speed exerts a huge toll on the horse- thousands of pounds of flesh are repeatedly hammering down on surface areas approximately the size of a fist- and that can be very dangerous for all involved if the horse does not have the base fitness level required to withstand it.

As well, physical practice enhances physical performance. Just as Olympic runners use regional competitions to improve their times, trainers use prep races to build their horse’s speed and stamina.

Most of the major prep races for the Kentucky Derby are either 1 ⅛ miles (such as the Blue Grass Stakes, the Wood Memorial, and the Santa Anita and Florida Derbies) or 1 3/16 miles (the UAE and Louisiana Derbies), which allows trainers a relatively accurate perspective on whether the 1 ¼ mile distance of the Kentucky Derby is feasible.

Equally important, these prep races all involve two turns, as do all of the Triple Crown races. That means that in addition to speed and stamina, horses need agility enough to negotiate turns while maintaining their momentum.

Physical prowess is not the only factor that makes a Kentucky Derby champion. Mental fortitude is essential as well.

While the Kentucky Derby prep races increase in distance, they also tend to increase in popularity and field size.

Crowds produce a lot of noise and other external stimuli, which can be distracting or even scary to some racehorses. No racing atmosphere can hope to compete with the fervor found at the Kentucky Derby, but a horse who has competed in a string of prep races tends to be less likely to be spooked by the festivities than one who has been sheltered.

The Kentucky Derby is also one of the most heavily populated races in the world, drawing up to twenty entrants. Fighting through a pack of well over a dozen competitors requires a horse to have attained a level of maturity and professionalism that can generally only be attained by continually racing at the top level.

Narrowing the field down to twenty entrants can be difficult; nearly everyone who has ever owned a three-year-old Thoroughbred has had Derby dreams. These dreams, in past iterations of the Derby, have on occasion superseded reality and a horse has entered the Derby thoroughly unprepared. With the installation of the points system, that is less likely to happen going forward.

Prior to 2013, the method for determining Derby qualifications was by tracking earnings from graded stakes competitions. This meant that horses who had run in races that are not typically used as Derby preps would find themselves at the top of the leaderboard.

These graded stakes races, while typically featuring talented horses, often did not have conditions similar to the Kentucky Derby; many were sprints, grass races, or races solely for females, for example. The horses who won these races earned a lot of money but didn’t often have a solid Derby foundation.

In 2013, Kentucky Derby officials decided to place greater importance on the longest and most prestigious prep races, and they did this by instituting a points system. Select Kentucky Derby prep races were assigned point values, which would disseminate qualifying points to the horses finishing first, second, third, and fourth.

The points system has ensured that the vast majority of Kentucky Derby entrants are horses that are geared for dirt racing over longer distances. This, combined with Kentucky abolishing multi-horse entries for graded stakes races in 2000, has ensured that racing tactics such as entering a pure sprinter (a “rabbit,” in racing parlance) for the purposes of setting a fast pace for a more distance-oriented stablemate to close into have become a practice of the past. Each horse must compete on his (or her) own merits.

This makes it a certainty that any female whose connections give her a chance to run in the Kentucky Derby must first run well in at least one prep race against males, as D. Wayne Lukas plans for Secret Oath to do in the Arkansas Derby.

Top 3 TikTok Crypto Influencers For Beginners To Follow In 2022 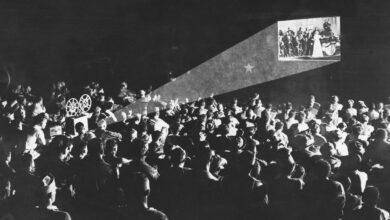 HBO Max, The Disappearing Movie, and the Forgotten Era of Streaming – The Hollywood Reporter 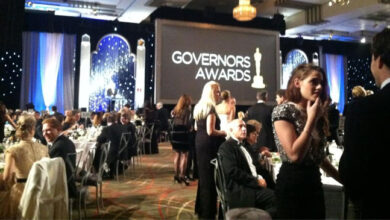 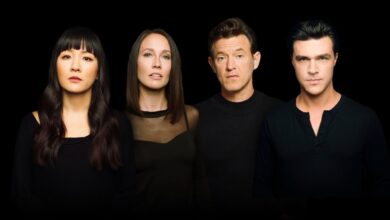 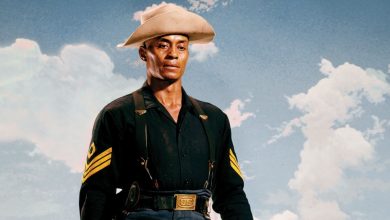