These findings suggest a novel approach to enhancing human memory in middle age and a possible early intervention for dementia.

“Our memories are a huge part of determining who we are,” explains Alcino Silva, a distinguished professor of neurobiology and psychiatry at the David Geffen School of Medicine at UCLA. “The ability to link relevant experiences that teach how to stay safe and operate successfully in the world.”

A little about Biology 101: cells are attached to receptors. To enter a cell, a molecule must latch onto its suitable receptor, which acts like a doorknob to provide access inside.

The UCLA team focused on a gene called CCR5 that encodes the CCR5 receptor — the same gene that HIV attacks to infect brain cells and cause memory loss in AIDS patients.

In the current study, Silva and colleagues discovered a central mechanism by which mice were able to link their memories of two different cages. A small microscope has opened a window into the animal’s brain, allowing scientists to see how neurons work and create new memories.

Promoting CCR5 gene expression in the brains of middle aged mice interfered with memory association. The animals had forgotten the connection between the two cages.

HIV drug may enhance the way memories link the brain

When the scientists deleted the CCR5 gene in the animals, the mice were able to associate memories that normal mice could not.

Silva previously studied the drug maraviroc, which was approved by the US Food and Drug Administration in 2007 to treat HIV infection. His lab found that maraviroc also blocked CCR5 in the brains of mice.

“When we injected the older mice with maraviroc, it doubled the effect of genetically deleting CCR5 from their DNA,” said Silva, a member of the UCLA Brain Institute. “The older animals were able to link the memories again.”

The finding suggests that maraviroc could be used off-label to help restore midlife dementia, as well as reverse cognitive decline caused by HIV infection.

“Our next step will be to organize a clinical trial to test the effects of maraviroc on early dementia with the goal of early intervention,” said Mr. Silva. “Once we fully understand how memory declines, we have the ability to slow down the process.”

This begs the question: why does the brain need a gene that interferes with its ability to associate memories?

Silva said: “Life would not be possible if we remembered everything. “We suspect that CCR5 allows the brain to connect meaningful experiences by filtering out less important details.” 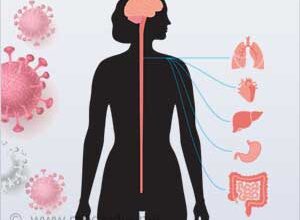 Take Control of Your Cancer Risk 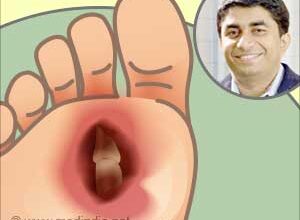 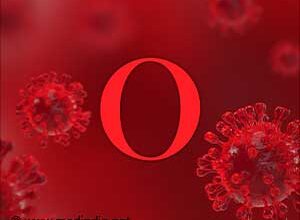 Omicron’s latest BA.2.12.1 Subvariant proves that the virus is not attenuated