Google is expected to launch the next generation of Pixels smartphone for a few months and there are some problems that older devices are still having. The current Pixel 6 smartphones face some issues with the in-display fingerprint reader, where users complain that the sensor is slow. Currently, a new bug is affecting Pixel devices.
According to a report by 9to5Google, this new bug is making Google Assistant in your Pixel device, open keyboard input instead of voice input. Furthermore, these users have also seen “TNG” written in the lower left corner of their screen.
However, the report claims that Google is presumably working on a fix immediately, and a server-side update is expected to resolve the issue. Furthermore, the report also recommends that affected users not uninstall updates for Google Apps as it may negatively impact other Assistant features.

Which users are affected by the bug
According to the report, many users have reported this issue, however, not all users are affected. The report confirms that the issue is not reproducible on the Google apps beta channel (version 13.33) on some accounts and Pixel phones.
How does the bug affect users
The report mentions that when the affected user is launching the Google Assistant through the power button, instead of showing voice input, it is opening the keyboard. These users are facing the same issue when swiping the corner or using the microphone icon in the Pixel Launcher search bar or even when they issue the “Hey Google” voice command.
Furthermore, even if the user selected “Voice” from the “Preferred input method” option of the Assistant Settings menu, the result was the same. The report also notes that switching methods in the “Preferred Input” section also doesn’t fix the problem.

Affected users currently have difficulty tapping into the voice microphone to be able to make voice entries. Not only does this method add an extra step in the search/command process, but it negates the entire purpose of the Assistant “hands-free”. 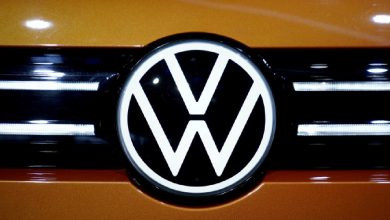 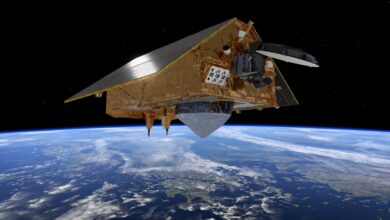 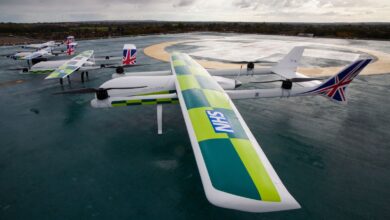