Police in a western Indian state have begun digging deeper into the deaths of four Indian migrants whose bodies were found in Manitoba, just off the Canada-US border.

Ashish Bhatia, Superintendent of Police in Gujarat, said investigators were trying to determine if a travel agent in India helped the group.

“It’s clear that these people have come to Canada and they’re trying to enter the US illegally, so… we’re looking at that,” Bhatia said in an interview with The Canadian Press.

The RCMP found the bodies of a man, a woman, a teenager and a baby last week near Emerson, Man. Police believe they were attempting to cross the United States during a massive blizzard with freezing temperatures.

Investigators said they believe the deaths are linked to a human-smuggling conspiracy.

Seven people crossed the border. Two people were found in a van with a man who is now facing charges. Others were picked up by border patrol officers not far away.

Steve Shand of Deltona, Fla., faces charges of transporting or attempting to transport illegal aliens. He was released from custody on Monday.

Bhatia said Indian authorities are aware that people who exit other countries do not always have the right documents to enter the United States. “This has been going on (for) years. People go legally; so do those who go illegally.”

Two immigration experts and an investigator want anyone looking into illegal channels to understand the harsh reality of people smuggling.

Jamie Holt, acting special agent in charge of US Department of Homeland Security investigations into illegal movement of people here will pretend that illegal travel is safe and easy.

“Smugglers have a very specific way of operating. It’s their business.

“It’s about money, not about people.”

Court documents say one of those picked up told officers his group had been walking for 11 hours through the bitter cold. A woman was taken to the hospital because one of her arms was partially amputated.

The man said he paid large sums of money to get a student visa in Canada and was looking forward to a trip to a relative in Chicago after he passed, the documents said. .

Deepak Ahluwalia, a Canadian immigration attorney who works with asylum seekers in California, said the Emerson crossing is frequented by smugglers and migrants.

Yvon Dandurand, a criminologist at Fraser Valley University in British Columbia, says people look to smugglers for help because they won’t qualify under immigration law. Documents can also take years to process.

People migrate for two main reasons: to seek better economic opportunities or to reunite with family, he said.

It was a lucrative business. Dandurand said some smugglers charge between $10,000 and $50,000 per person. Smuggling operations can be as small as five to 10 people working together in different countries, he added.

“They make a lot of money out of people’s desperation (and sometimes ignorance. They are very easily fooled,” said Dandurand, who has studied immigrant smuggling for 25 years.

Ahluwalia said he has helped many Indian asylum seekers to come to the US through Canada.

Investigators are still investigating the group’s latest motives for crossing the border, but Ahluwalia said in many cases he has been dealing with migrants who have been scammed in Canada by a lawyer who promised to provide financial support. whether fake.

Once migrants are exposed to a smuggler through advertising or word of mouth – and offer payment – they usually receive general instructions about their journey, says Ahluwalia.

“The fact that a smuggling agent just says, ‘Oh, the border’s right there,’ but the officer neglects to tell you that you have to walk in two days.”

Holt said cell phones often don’t work because migrants have been abandoned somewhere and told to go in a particular direction, regardless of bad weather or lack of food and water.

Ahluwalia added: “They know that once they catch you, their job is done. They don’t really have any incentive to make sure you’re safe.”

“In this case, I don’t know of anyone who could properly understand their mind to tell them to take this journey knowing that the mother had a newborn in her arms,” ​​he said.

“It’s just sad that four people died, and they died so brutally and so tragically.”

This Canadian Press report was first published on January 27, 2022.

This story was made possible with the financial support of Facebook and the Canada Press News Fellowship. 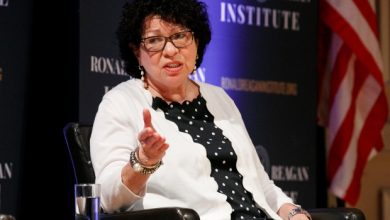 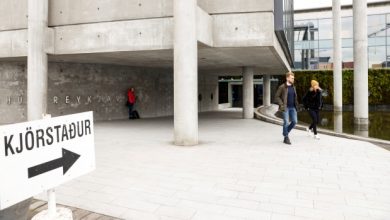 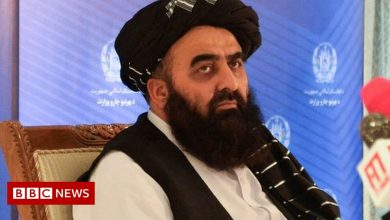 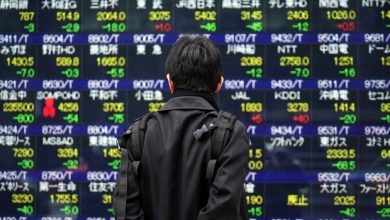