The Maoists, also known as the Naxals, have been waging an armed struggle against government forces for decades. Militants of the far-left insurgency say they are fighting for the poor, who have been left behind in India’s economic boom.

Saturday’s operation took place in Gadchiroli district, on the border between Maharashtra and Chhattisgarh states, about 1,000 kilometers (600 miles) east of Mumbai.

Maoists, considered India’s biggest internal security threat, operate in the mineral-rich territory to the east and south of the country known as the “red corridor”, has shrunk in recent years because of campaigns against them.

Teltumbde, a leader of the slain group is carrying a reward of 5 million rupees on his head for his alleged participation in violent activities and is believed to be a mainstay of the Naxalite movement in the region.

Facebook's facial recognition notice does not apply to the metaverse 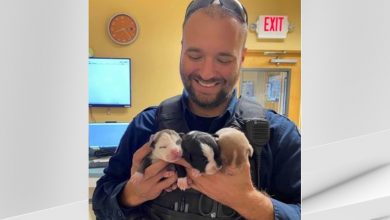 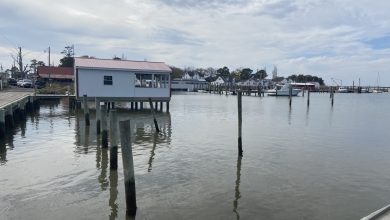 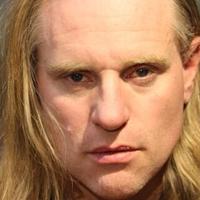 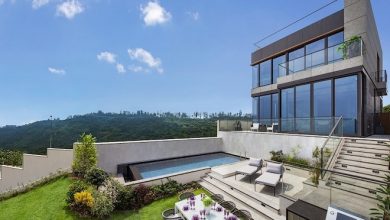 On the Peak of Waterfront Green Living