Statistics Canada will release its latest reading on inflation this morning when it releases its consumer price index for November.

The report comes after the annual inflation rate in October rose to 4.7%, the biggest year-on-year increase for the consumer price index since February 2003.

Inflation has skyrocketed in recent months as prices for gasoline, food and other commodities have contributed to a higher cost of living for Canadians.

The Bank of Canada and the federal government renewed their agreement on an inflation target this week.

They agreed to keep their inflation target in the 1 to 3% range, but decided that the central bank would also officially monitor the labor market more closely when making interest rate decisions.

This Canadian Press report was first published on December 15, 2021.

Lithuania woos diplomats from China as relations with Taiwan deepen 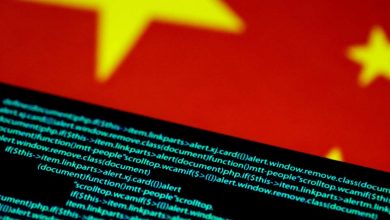 Will China’s algorithm crackdown serve its citizens or the state? 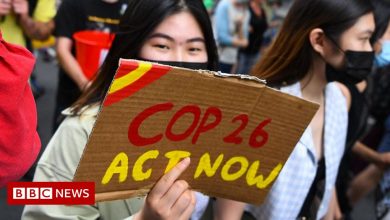 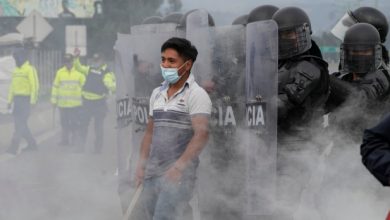 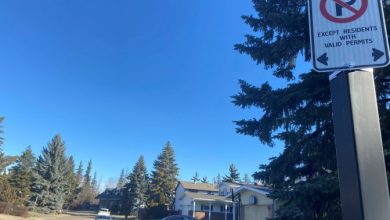