According to reports, Iran’s Foreign Ministry has summoned Afghan prosecutors to protest Monday’s attacks on the Iranian Embassy in Kabul and the Iranian Consulate in Herat, where protests turned into aggressive. In Herat, angry Afghan protesters threw stones at the consulate.

The ministry asked the new Taliban rulers of Afghanistan to provide adequate security for the missions and said they would cease operations until further notice. On Monday, ministry spokesman Saeed Khatibzadeh said the Taliban needed to do more to ensure the security of Iranian missions.

An Associated Press video showed protesters burning the consulate gates and chanting “Death to Iran!” when the police tried to disperse them by shooting into the air. The video also shows protesters gathering at the Iranian Embassy in Kabul.

In recent weeks, unverified videos purporting to show Afghan refugees being tortured in Iran have been posted on social media, angering many Afghans. Iran has denied the allegations.

US Inflation Hits 8.5% After Soaring Food and Energy Prices

How Do I Create a Franchise Business Plan? 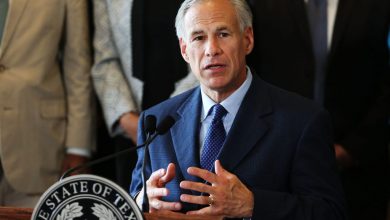 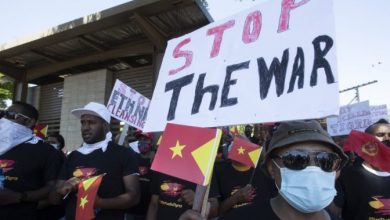 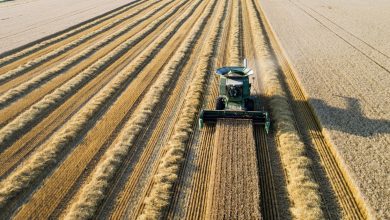 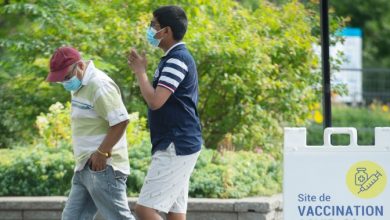