Israeli forces launched air strikes against the Gaza Strip on Friday, killing 15 people, including a senior figure in the Palestinian jihadist group.

The militant group responded by firing dozens of rockets at Israel, sounding the alarm in the south and center of the country, in the biggest outbreak of tension since the 11-day war in Gaza last May.

Israeli officials said they carried out Friday’s air strikes in Gaza in response to an “imminent threat” and that Taysir al-Jabari, commander of the Islamic Jihad in northern Gaza, was among 15 fighters killed.

The Gaza Health Ministry said 15 people, including a 5-year-old girl and a 23-year-old woman, were killed and 125 were injured.

The escalation comes after a week of heightened tensions following Monday’s arrest in the West Bank of Bassam al-Saadi, another high-ranking Islamic Jihad figure, which raised fears of retaliation by the militant group.

On Friday it said it had launched more than 100 rockets in response to Israeli air strikes. An Israeli military official said 74 rockets were fired and 63 reached Israel, but with the exception of one hitting the road, all of them fell to the ground or were intercepted.

“Anyone trying to harm Israel should know: we will find you,” he said. “Security forces will act against Islamic Jihad terrorists to eliminate the threat they pose to Israeli citizens.”

Fawzi Barhoum, a spokesman for Hamas, the Palestinian militant group that has ruled the Gaza Strip since 2007, said Israel has “conducted a new escalation of violence. . . and committed a new crime against the Palestinian people”.

“Palestinian resistance factions are united in this battle and will not remain silent,” he said.

The Israel Defense Forces said reserve troops had been mobilized to deal with retaliation by Islamic Jihad or Hamas groups. Israel and Hamas have fought four wars in Gaza since 2007, including an 11-day conflict last year.

Israel has declared a “special situation” and restricted civilian activity within an 80-kilometer radius of Gaza, a 365-square-kilometer stretch of land between Israel, Egypt and the Mediterranean that is inhabited by more than 2 million poor Palestinians.

Shaul Shay, a former IDF intelligence official who is now a lecturer at Reichman University, said that whether the confrontation escalates further will depend on Hamas’ stance.

“The main question is how far [Hamas] he is ready to control Islamic Jihad. “If they wanted to, they could theoretically accommodate them. But I don’t see them going to armed confrontation with jihad on behalf of Israel. It will not work.”

Islamic Jihad, backed by Iran, Hamas opposes the existence of Israel. But it is smaller and distinct from Hamas, although the two groups often cooperate with each other.

Reuven Berko, a former adviser on Arab affairs to Israel’s then-civil government in the Gaza Strip, said al-Jabari was once considered “a very high-ranking commander” in Islamic Jihad, and the incident. His assassination hit the “center of gravity” of the group. activities. 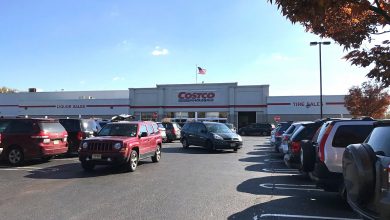 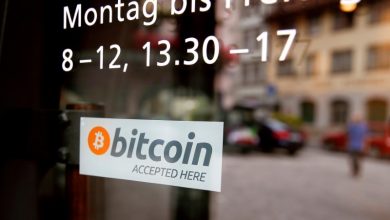 Is Bitcoin underperforming compared to altcoins? By Cointelegraph 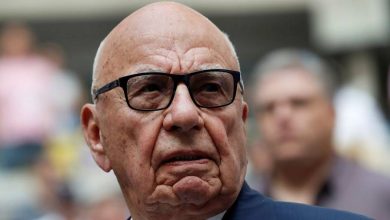 Murdoch set up TV station because he ‘wanted something to watch’