Raedio, the audio company founded by Issa Rae, has signed an exclusive multi-project development agreement with Audible for original podcasts.

In partnership with Audible, Raedio will develop audio content across genres including scripted comedy and non-fiction, as well as seek out audio adaptations of existing shows and IP.

Previous projects produced by Raedio, along with Tenderfoot TV and HBO, include We are always looking for and Looking for LaToya, two podcasts with scripts that satirize the true crime genre and how missing Black women are often overlooked in these stories. Other musical projects from Raedio include musical direction for HBO’s A black lady sketch show and created the original music for Rae .’s hit show Not safe.

Benoni Tagoe, president of Raedio, said: “We’ve had great success with scripted podcasts over the years, and with Audible’s partnership, we’re excited to bring new, original content to the audience. Audible listeners everywhere,” Benoni Tagoe, president of Raedio, said in a statement. “Our goal is to continue to deliver sound systems from music to storytelling as an omnipresent audio company.”

“At Audible, we are committed to working with creative voices that move and influence culture – a goal that has been fully realized and fulfilled by Raedio,” said Zola Mashariki, head Audible Studios, said. “We are thrilled to be doing business with Issa and Benoni, who consistently create exceptionally rich content defined by character-driven storytelling.” 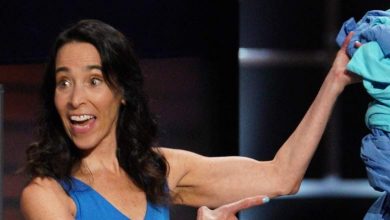 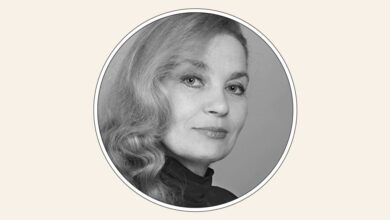 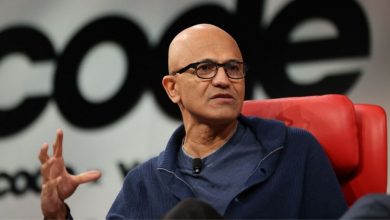 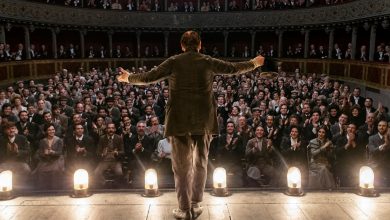