Quebec’s prime minister and education minister on Friday condemned anti-vaccination protests taking place outside Montreal high schools this week as the province reports a high daily number of COVID-19 cases. the most since May.

Premier François Legault told reporters in Quebec City: “It is unacceptable to see their dissidents involve our children in their fight. “Please, get our children out of this debate.”

Education Minister Jean-François Roberge has spoken out against what he calls intimidation against children and school staff by anti-vaccination activists.

Earlier in the week, a small group of anti-vaccination protesters outside Louis-Riel High School in Montreal urged students not to get vaccinated, falsely claiming that Tuesday’s sudden death of a 10th grader at school as a response to vaccination. .

COVID-19: Quebec will suspend unvaccinated healthcare workers without pay as of October 15

The 15-year-old’s family told the Journal de Montreal that she had in fact pre-existing heart conditions and had been fully vaccinated against COVID-19 since June.

Roberge said it was irresponsible for protesters to use the teen’s tragic death to disinformation. “Going around schools, teaching children, threatening children and school staff, this is unacceptable,” he said on Friday.

Both Legault and the education minister said they spoke with Public Security Minister Geneviève Guilbault about ensuring a greater police presence to monitor the situation outside schools.

On Friday, Montreal police were monitoring another anti-vaccination protest at Louis-Joseph-Papineau High School in the city’s northeast.

“Montreal police are aware of the situation surrounding a number of high schools in their territory,” the force said. “We take this matter very seriously and we are monitoring it closely.”

Police declined to be interviewed, but in a statement said they respect citizens’ legal right to protest. They said they are ready to intervene in the event of any offense or at the request of education officials.

On Friday, Quebec reported 879 new COVID-19 cases, the highest number of daily cases in the province since mid-May. The Health Ministry reported four more deaths related to the disease, and the number of hospitalizations increased by nine, to 207, with 72 people in intensive care.

Legault said on Friday he was concerned about the rising number of COVID-19 infections and hospital admissions, saying that is why Quebec has acted by introducing measures such as mandatory face masks in the country. schools, vaccine passports and vaccination requirements for healthcare workers by mid-October.

“It’s getting worse, not (as bad) as it is in the United States or Europe, so we have to be very careful,” Legault said.

The Institute of Public Health says 88.1 percent of residents 12 years of age and older have received at least one dose of the vaccine, and 82.7% are considered fully vaccinated.

“The majority of people in the hospital are unvaccinated people, so the 12% who haven’t had at least one dose get your dose,” says Legault. 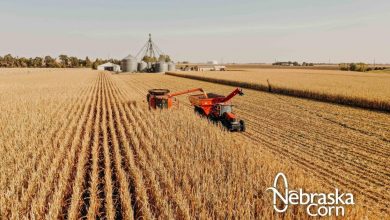 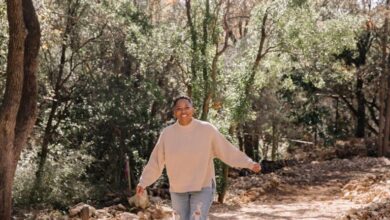 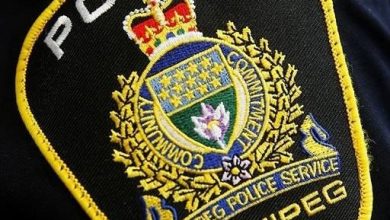 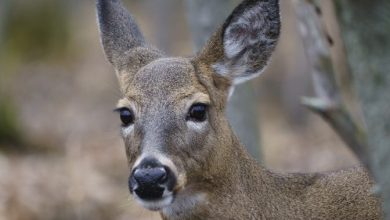