It is difficult to find a talent on triple threat.

In an exclusive preview Siwas Dance Pop Revolution, which airs on Tuesday, November 30, Jessalynn Siwa made a difficult decision about which part of the contest the contestant would sing.

“I’m biased, because she’s like my star in the dance,” explains Jess of frontrunner Kiya, to whom the vocal coach pointed out some flaws in the recording studio. Jess was in tears while trying to figure out which girls were going to get their big break.

“Okay, here’s the situation,” Jess later told the group. “This is a tough one. It’s tough as an elimination. So let’s get to the fun part: The first sentence will Dallas. The second sentence will be Kiya’s. And the rap will Brooklyn. “

As the girls take in the news, Jess reminds them to “be happy for your friends and do well.”

Win a perfectly restored 1958 Porsche 356 A by Tutthill 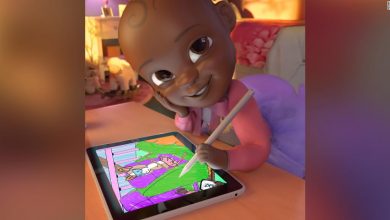 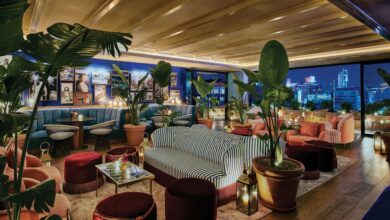 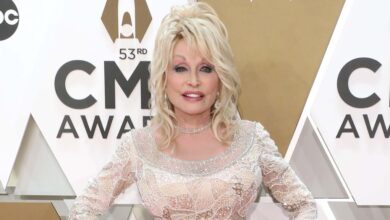 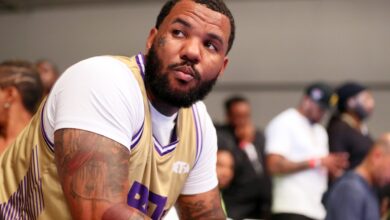