Tight keeper Donald Parham Jr was taken off the field on a stretcher early in Los Angeles’ first game against Kansas City on Thursday after suffering a serious injury.

No details of Parham’s injury, which occurred when his head hit the pitch, were immediately known. Despite that, the Fox broadcast spent a considerable amount of time zooming in on Parham’s face in the aftermath of the injury and discussing the trauma.

THAN: Parham came out early in the game against ‘TNF’

Both decisions were met with ridicule on Twitter, but broadcaster Joe Buck’s comments about the injury in particular set off a firestorm. Parham’s arms were shaking as he was carried off the field. Buck said he didn’t want to speculate on why, then went on to do exactly that.

LISTEN: Donald Parham Jr is in the hospital with a traumatic brain/spinal injury. Joe Buck said he would never speculate on an injury, then speculated DP had hand tremors “it’s been cold tonight, at least by Los Angeles standards.”

Buck makes his comments silly and seemingly unfounded, without a medical degree or authority of any kind on the subject. As a result, many people on Twitter criticized Buck for his misguided comments.

Joe Buck just said that he hoped the Chargers player had a convulsion because he was cold. He is in a dome. In Los Angeles. Stupid indeed.

I won’t speculate on what the announcers were thinking, but it’s possible that Joe Buck’s “maybe he’s cold” explanation for the traumatic brain injury is an attempt to stop viewers from thinking about the sport. How harmful is the sport we love to the human brain?

THAN: Chiefs vs. Chargers, update from ‘Thursday Night Football’

The charger then announced Parham as in stable condition at a local hospital and is undergoing tests. As of the third quarter, Buck and Fox had yet to acknowledge or apologize for the broadcaster’s poor word choice in a long time. 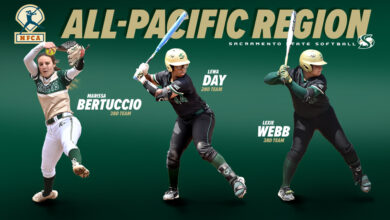 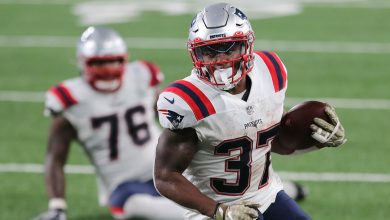 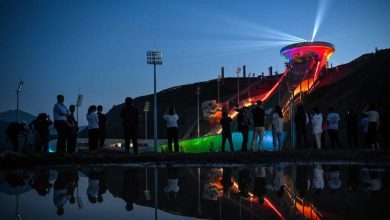 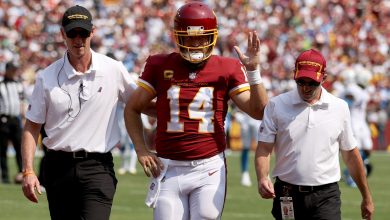