His sister hugged him tightly after he left the Stateville Prison.

He was greeted by friends and relatives, including his cousin, who had been his alibi years ago. Instead of believing his family, police and prosecutors believe former Chicago police detective Reynaldo Guevara is falling out of favor.

“No one wants to believe us but here we are. Do you believe us now?” Cruz said.

Cruz was sentenced to 90 years for the murder which was vacated on Monday. Cruz is now 53 years old. He spent more than 28 years in prison.

“I’m glad that justice has come,” said Jose Ortiz, Cruz’s nephew. “Obviously my grandmother didn’t see this fast enough and my grandfather and my aunts and uncles have passed away.”

According to Cruz’s attorney, there are more than 50 cases involving Guevara, and about half have so far been dismissed. Guevara is retired and has not been charged.

Eventually, Cruz hopes to receive a Certificate of Innocence to have his conviction cleared. Currently, Cruz has gone directly to his aunt’s restaurant to enjoy jibarito, a Puerto Rican specialty. And later this week, he is expected to be in court to assist inmates, who are hoping they will be pardoned in due course. 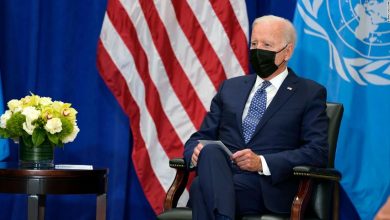 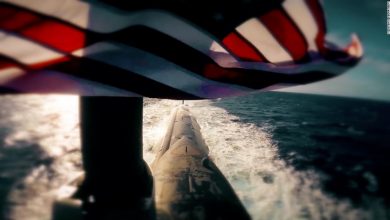 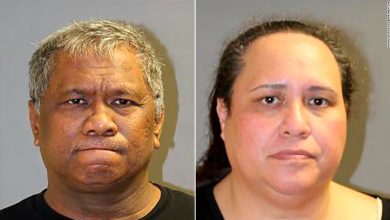 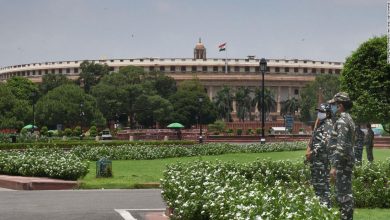