volunteers announced on Tuesday that it has signed with Heupel a contract extension that runs until January 2029. The renewal will pay Heupel $9 million per year, plus incentives.

Heupel just completed his second season as head coach of the Vols. After winning 7-6 in his first season, Heupel took things to the next level last season. The Vols started the season 8-0 and beat LSU and Alabama to show how legit they are. Their loss went to eventual national champions Georgia on the road and then South Carolina.

Tennessee ended its season with a 31-14 win over Clemson in the Orange Bowl with reserve Joe Milton at quarterback.

Heupel went 28-8 in three seasons at UCF before heading to Knoxville, where he proved himself to be a real player. Tennessee has realized that and wants to make sure the former Heisman Trophy winner isn’t going anywhere.

How to wear a scarf stylishly and comfortably 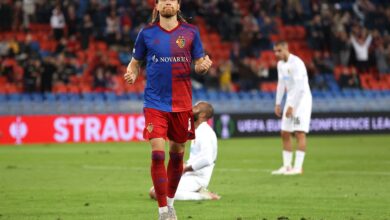 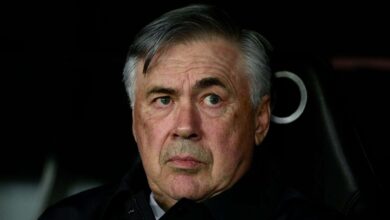 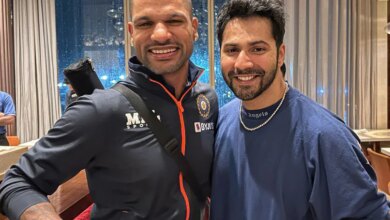