Check out the companies that make headlines in midday trading.

JPMorgan Chase Shares of JPMorgan Chase fell 3.49% and hit a 52-week low after the bank reported quarterly earnings that missed analysts’ expectations, as the bank built up provisions for bad loans. CEO Jamie Dimon said that high inflation, declining consumer confidence and geopolitical tensions have the potential to hurt the global economy in the future. The bank also announced that it would suspend share buybacks.

Goldman Sachs Shares of Goldman Sachs fell 2.95% after disappointing earnings from JPMorgan and Morgan Stanley. The bank is expected to report its own quarterly earnings on Monday.

Cisco – Shares of Cisco fell nearly 1% after JPMorgan downgraded the stock to neutral on optimism. The bank also recommended that investors pivot to a “more diversified provider” like rival Juniper Networks.

Costco – Shares of retailer Costco jumped 4% after Deutsche Bank upgraded the stock to buy and raised its price target to $575 from $525. Deutsche said Costco is “one of the most consistent operators in our group, and steady traffic and high membership renewal rates serve as key differentiators in an increasingly competitive landscape.” uncertain.”

Get cashback on iPhone 13, iPad Pro and Macbook; Check out the deals here 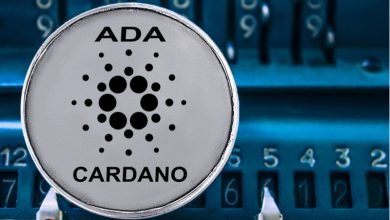 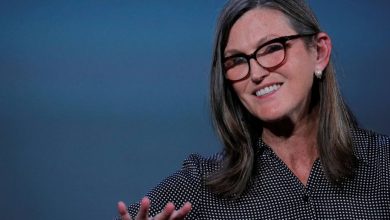 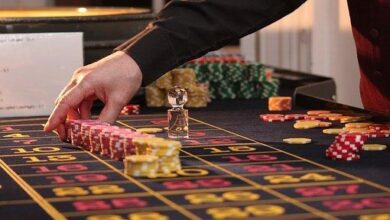