A judge in the Suffolk County Superior Court on Tuesday set aside a 1974 rape conviction against a Massachusetts man, months after the victim of the assault told GBH News in a statement. exclusive interview that she may have misidentified the person. Tyrone Clark, black, was 18 years old when he was charged with the rape, assault and kidnapping of white Anne Kane. He was sentenced to life in prison for rape.

Judge Christine Roach said under the order that she would allow a new trial, and the conviction on the rape charge was vacated. Clark, now 66, has long insisted he was wrongly convicted and launched a new petition this year to reopen his case, alleging that the commonwealth failed to preserve evidence. important, such as biological specimens from victims.

“Without other suggestive record evidence, the police, and by extension the prosecution, had a duty of preservation once the material was obtained by the hospital. The record contains no evidence that the Boston Police Department met that mandate,” the judge wrote.

Clark’s attorney, Jeffrey Harris, said his client was emotional when they spoke last night. “He waited 50 years for the court to agree that his trial was unfair,” Harris said. “And now the court agrees. This is a great day for justice.”

“As we began to dig deeper into the case, we learned that nearly half a century ago, the commonwealth lost or destroyed potentially punishable evidence,” Rollins said. She said Clark was denied the opportunity for modern forensic testing “due to the failure of previous administrations to maintain that DNA evidence.”

Clark called GBH as he and Harris drove to their first meal outside the prison. “I feel good that the judge did what she did. I don’t think that’s going to happen. I really have no faith,” he said. “I’m just glad she did what she did.” He wanted to thank Rollins for his support, and said he would be open to meeting Kane in the future.

“I would like the opportunity to meet the victim in person and offer her condolences,” he said. He and Harris said Kane showed courage in voicing her doubts.

In July, Kane told GBH News she was worried about misidentifying the man and felt it was time to go public.

“If the picture people see is someone who looks like him but isn’t necessarily him, then we’ll all identify the same person,” Kane said.

Kane told the same story she did decades ago: her attacker forcibly entered her apartment, raped, beaten and dragged her around the city in a six-and-a-half hour story . They took a bus, ate at a restaurant and talked to some of the attacker’s friends, she said. While she tried to ask someone for help, her face was bruised and covered with blood.

She fled to a fire house in Roxbury and asked a firefighter for help when her attacker followed her, but then he fled when a firefighter said a police officer would be sent to.

Kane said she worried her, four firefighters and a waiter at the restaurant chose the same person because he looked like the attacker but wasn’t really him, and had problems. Other issues affect the identification process.

“It is a proven fact at this point that witness identification is extremely unreliable and I have no experience in distinguishing black faces,” she said. “I can see how wrong I was.”

Kane wrote to the Massachusetts Parole Board and the court said she believes she may have misidentified the man.

In a letter to the Parole Board in 2019, Kane wrote: “If Tyrone Clark were tried today, due to the lack of corroborating evidence regarding the crime, I doubt he would be found guilty. I fear that he could be a victim too.”

Clark is in a rooming house. He has only a small family left, but hopes to see his brother again soon. He also hopes to get help with housing, and behavioral health counseling to cope with his long incarceration and the shock of reintegration into society.

This story has been updated to include comments from Clark and Rollins.

Today in History on November 27

'I can have more fun now': young Albertans roll up sleeves for COVID-19 vaccine 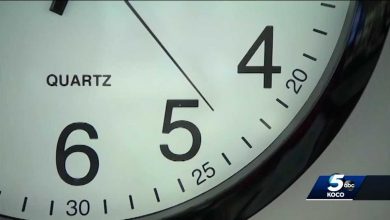 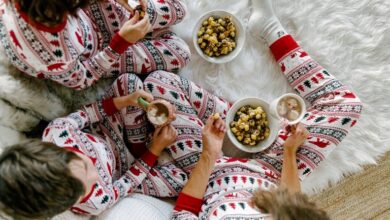 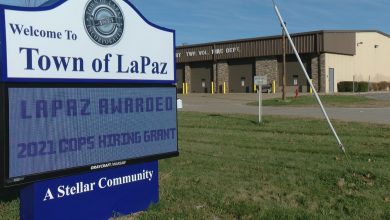 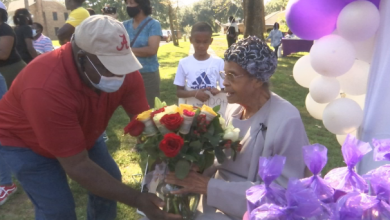