Besides Keki, Mate Voros was named to the first team in the doubles event when he and Keki became the dominant doubles team in Big Sky. In fact, the scoreline was 20-1 (all in 1st place), including a perfect 8-0 record in Big Sky matches. Their overall win percentage (.952) is the highest in show history for any Hornet duo.

Keki remains one of only two Hornets to ever receive first team awards in both singles and doubles, and he has done so in each of his first two seasons. Current assistant coach Mikus Losbergs accomplished the feat in 2019.

Mark Keki
• 15-5 in singles, all 1st place in the Hornets lineup.
• Won 6-1 in Big Sky matches.
• 13 of his 15 singles wins came in consecutive sets.
• Only lost in consecutive sets once, and that went to the 17th-ranked player nationally.
• Won six consecutive singles matches from March 17 to April 9.
• Registered a 20-1 doubles record with Voros, all of which were No. 1 in the lineup.
• Only the number 1 doubles team in the tournament won 8-0 in the match between Big Sky.
• School record of doubles wins in a season (20). One of those wins was against a nationally ranked competitor from Montana State.
• Won the first 11 doubles games of the season before losing only, and each of the last 9 games after that.

Mate Voros
• During his first season with the Hornets, he teamed up with Keki to become one of the top doubles teams in the show’s history.
• All of his 21 doubles fights put Keki in No. 1 in the lineup.
• Post a 20-1 record, and that 20 wins is a show record.
• Only the doubles team in Big Sky won 8-0 in a friendly match in 1st place.
• Win 11 consecutive doubles matches to start the season.
• After their first loss, the duo won their last nine, including a win over nationally ranked opponent from the State of Montana.
• Won 12-0 in away matches (11-0 away, 1-0 away). 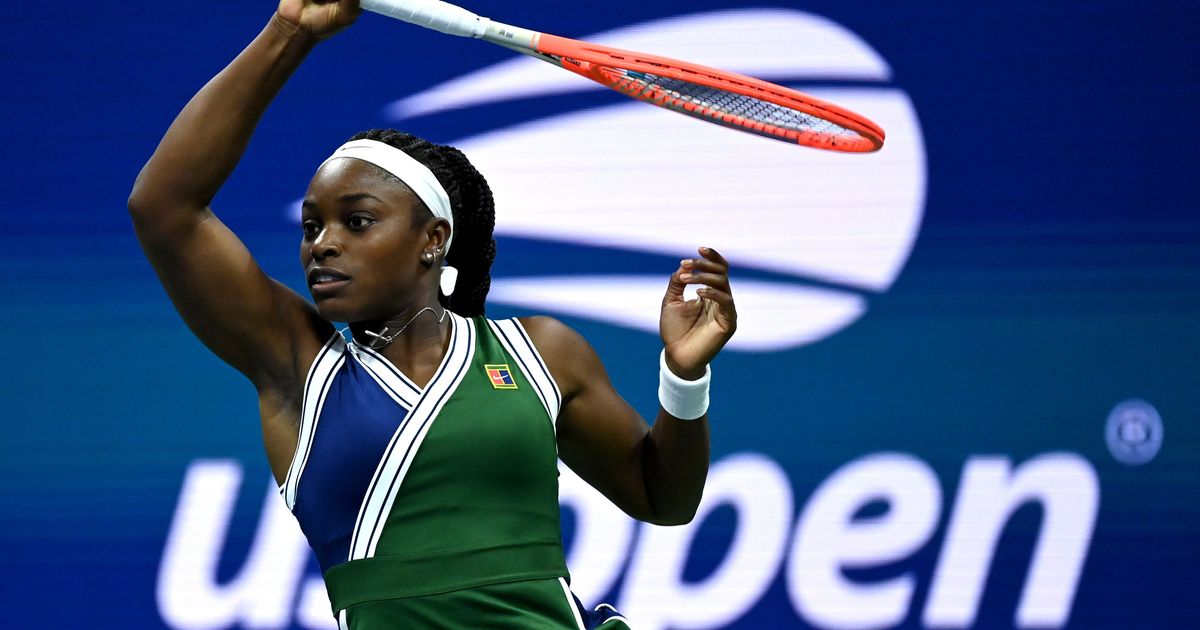 Stephens serves up victory over Gauff in US Open second round 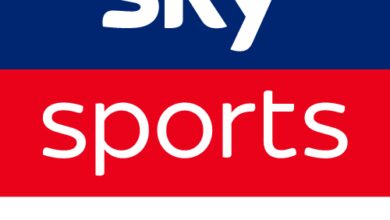 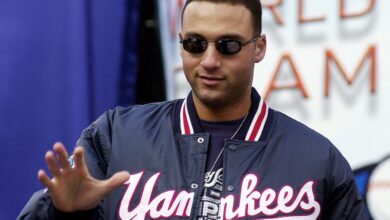 Could we be headed for an all-NYC World Series? 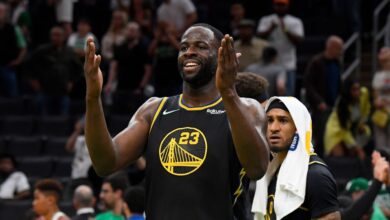