Globally, tens of millions of hepatitis A infections occur each year. Symptoms include fever, abdominal pain, jaundice, nausea, loss of appetite, and loss of taste.

The team from the University of North Carolina found that replication requires a specific interaction between the human protein ZCCHC14, a protein that interacts with zinc and binds to RNA, and a group of enzymes known as polymerases TENT4 poly(A).

They also found that the oral compound RG7834 stopped replicating at a critical step, making it impossible for the virus to infect liver cells.

These findings, published in Proceedings of the National Academy of Sciences, were the first to demonstrate an effective drug treatment against hepatitis A in animal models of the disease.

“We found that ZCCHC14 binds very specifically to a certain part of hepatitis A RNA,” he added.

In normal human biology, TENT4 is part of RNA modifications during cell development. Essentially, HAV hijacks TENT4 and uses it to regenerate its own genome.

The team then tested the compound RG7834 and found that the oral compound significantly reduced the virus’ ability to cause liver damage in mice that had been genetically engineered to develop the disease and infect the body. Hepatitis A.

The study found the compound to be safe at the dosages used in this study.

While “this compound is far from being used by humans,” Lemon says, “it points to the path to an effective way to treat a disease for which we have no known cure.” 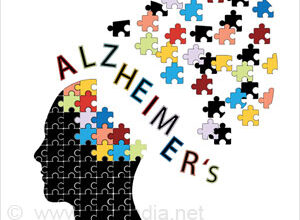 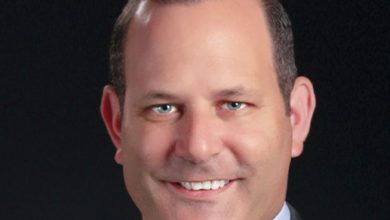 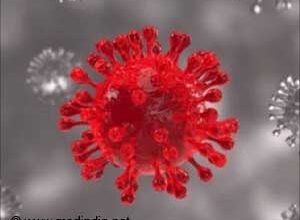 WHO says 50% of Europe will have Omicron infection within weeks