The shallow quake was measured at over 7 on the Richter scale and shattered windows at the epicenter in Abra province.

An earthquake has struck the northern Philippines, shattering windows at the epicenter and shaking high-rise towers more than 300 kilometers (185 miles) away in the capital Manila.

The quake, which struck the mountainous province of Abra on the main island of Luzon at 8:43 a.m. local time (00:43 GMT), was measured by the United States Geological Survey (USGS) with preliminary intensity. is 7.1 degrees richter, 7.2 degrees by Europe. Mediterranean Seismological Center (EMSC) and 7.3 of Philippine authorities.

The USGS said the quake’s epicenter was about 11 kilometers (7 miles) southeast of the town of Dolores.

People in the town ran out, and windows in the local market were shattered, police Major Edwin Sergio told AFP news agency.

Sergio said: “The earthquake was very strong, and there were small cracks in the building of the police station.

“The quake lasted 30 seconds or more. I thought my house would fall,” Eric Singson, an MP from the northern province of Ilocos Sur, told DZMM radio.

“Now, we are trying to reach people. … There’s an aftershock right now so we’re outside our house,” he added.

So far, no casualties have been reported.

In Manila, service on the city’s metro rail system was suspended following the quake, while the Senate building was also evacuated.

The Philippines lies on the Pacific ‘Ring of Fire’, an arc of intense seismic activity stretching from Japan through Southeast Asia and through the Pacific basin. 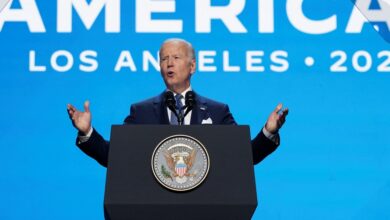 Summit of the Americas: A squandered opportunity at critical time | Joe Biden News 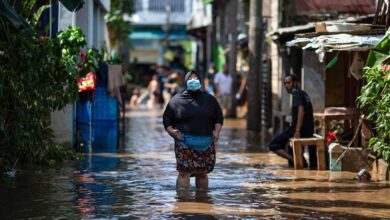 What COVID-19 taught us about risk in a complex, inter-connected world | 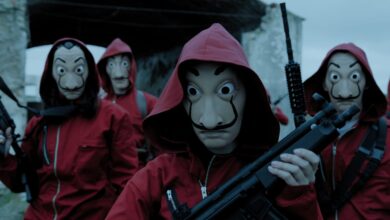