Basketball’s Lianna Tillman has been named Sacramento State Student-Athlete of the Year… becoming the first player in Hornet women’s basketball history to win the Big Sky Conference MVP… leading the way In terms of both goals scored (20.3 points) and assists (6.2 points)… is one of only three NCAA Division I women to average at least 18 points and six assists per game during the season. … ranked among the top 20 of the NCAA for assists per game (19th), assists (9th), goals taken (14th), minutes (18th) and number point average (16th)…ends the year with 16 games with 20 plus points, and has a 26 double-digit scoring performance… Her 591 points rank second in Sacramento State’s single-season history.

Marissa Bertuccio (Softball) – A third team across the Pacific region and first team selection, and Big Sky Player of the Year… ended the season with a 21-10 record and a 2.38 ERA while limited to the team. average player 236 hits… has completed 21 game points, eight shutdowns, two saves and 168 hits in 194.1 plays… leads Big Sky in wins, kills, entire game and innings… one person 5 times winning Big Sky Pitcher of the Week… 19th country in innings, 24th in pitching, and 26th win… 21st by she tied for the second best record in the singles season at the Sacramento State Div. Era I (1990-pres.).

Jennifer Koga (Golf) – Won both Big Sky Conference Player of the Year and first full-team honors for the second consecutive season… leading the team with an average of 73.21 in 29 rounds, coming in at No. three in school history… second at the Big Sky Championship for her top finish finishing after shooting 68-76-72-216… had eight top 20 finishes, including six her school’s top 10 for the year… her eight top 20 finishes were tied for second by the Hornet in a season… leading Sacramento State in seven out of 10 tournaments to set the show’s record for one The only season… had 11 rounds equal or lower, placing fourth in school history.

Bridgette Smith (Volleyball) – A first team to be selected for the entire Big Sky Conference after starting all 28 games… a full-round outsider, the sophomore became the first Hornet undergrad to be honored as the first team. all of Big Sky since 2005… averaged 3.43 kills, 2.58 digs, 0.35 pieces, 0.35 blocks and 4.00 points per set… easily leading the Hornet in counts kills… in the Big Sky game, she led the conference with an average of 3.73 kills per set… published doubles on 21 kills, 15 double digit digs, and registered 10 doubles… got twice as many kills in 14 of the 17 matches the Hornets played against rival Big Sky. 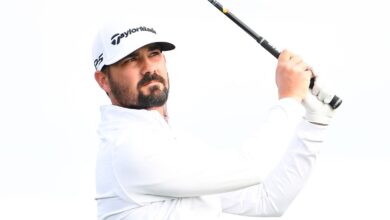 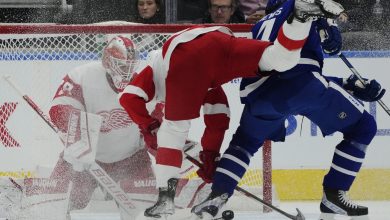 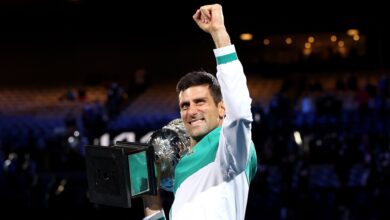 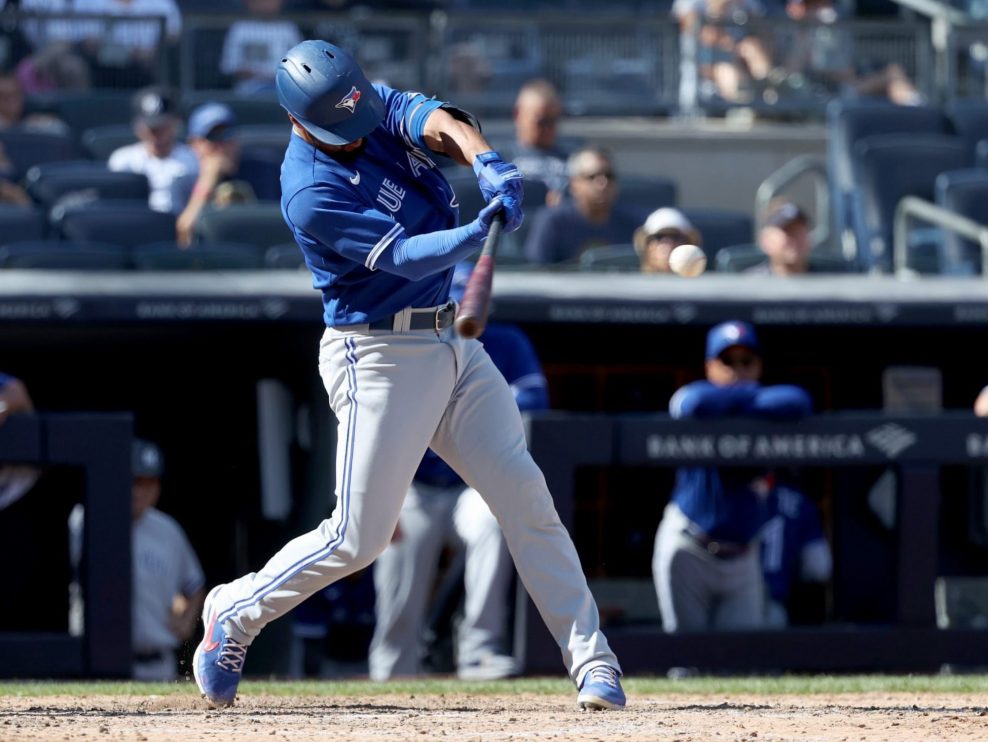