Dutch startup Lightyear on Tuesday announced an investment of around $80 million that it says will help accelerate the development of a mass-market solar-powered electric vehicle. .

Lightyear in June revealed that in production its Lightyear One will be called Lightyear 0. That model incorporated game-changing rhythms and specially developed Bridgestone tires to maximize efficiency and integrated solar panels to reduce charging needs.

Lightyear 0 will be manufactured by Valmet Automotive of Finland, and is still on track to start production this fall, the startup said in a press release. But Lightyear plans to produce only 150 pieces, each priced at around $260,000.

According to the plan, the second model, dubbed the Lightyear 2, will have a starting price equivalent to about $30,000. Production is expected to begin until 2025, but Lightyear has claimed 10,000 pre-orders from car rental and sharing companies LeasePlan and MyWheels, which have each booked 5,000 cars.

Collaboration between Lightyear and Koenigsegg

The latest investment, led by Invest-NL, the Dutch national promoter (NPI) and other government entities, will fund the continued development of 2, Lightyear said. According to the startup, the funds will also be used for an international expansion plan. However, Lightyear has yet to confirm its plans to enter the US market.

Investment from the Swedish supercar manufacturer Koenigsegg is also said to help increase efficiency and technology for Lightyear 2, which may also have subscription options to increase affordability. However, Lightyear hasn’t said where the next model will be built. It doesn’t have a factory, so it will likely need to expand its partnership with Valmet or look for another contract manufacturer.

What are the challenges of sustainable production ? 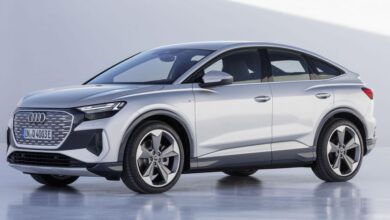 Audi working on recycled glass windows for the Q4 e-tron 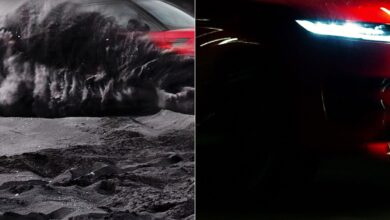 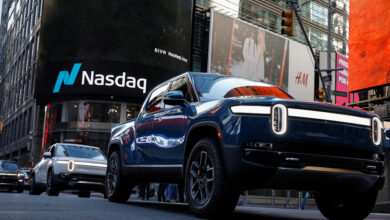 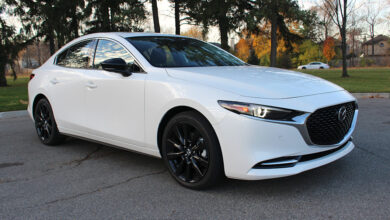