A 12-year-old Little League World Series player is in critical condition after falling from a bunk bed at the players’ dormitory in Williamsport, Pennsylvania, his team told CNN.

His team said Easton Oliverson of Snow Canyon Little League in Utah suffered a skull fracture from the fall. The boy is being treated at Geisinger Janet Weis Children’s Hospital in Danville, Pennsylvania, according to a hospital spokeswoman.

According to a statement from Little League International, the injury occurred early Monday morning. News St. George News reported Oliverson had fallen out of bed in his sleep in the middle of the night, citing a source in the group.

Oliverson was airlifted to a local children’s hospital, where he underwent surgery to stop the bleeding and stabilize, according to an Instagram account set up to provide updates on his condition. His team said he was then put into a medically induced coma.

Oliverson’s father Jace, who is an assistant coach on his son’s team, said in a statement, “There’s a lot of blood in his brain and a lot of pressure has been exerted. He suffers from the so-called was an epidural hematoma. He broke his skull. He also punctured an artery outside his brain causing bleeding.”

The account also said Oliverson was able to physically react when one of his friends spoke to him on the phone.

The organization said it will use all available resources to “support the player, his family, the coach and his teammates, as we address this unfortunate situation.” 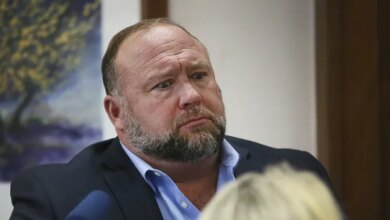 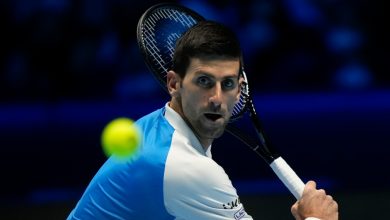 Tennis: Novak Djokovic is likely to skip the Australian Open 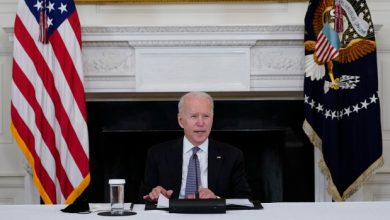 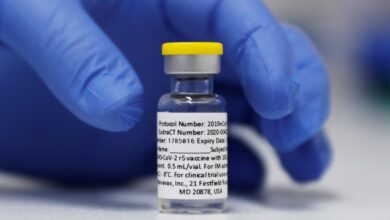