After a news conference with families in Kyiv, Stavr Vishnyak told CNN that his son Artem, 21, was fighting inside Azovstal.

“Our children are in hell. We ask the world community iteratively to carry out the mining procedure. The Mariupol petition for help has gathered one and a half million signatures. We contacted everyone. Only Xi Jinping remains. We ask the president of China to mediate, intervene and be a pacifist in this war. Our heroes are running out of time. Our warriors have gone to hell. Give them a chance to step on the earth and see the sun,” said Vishnyak.

Soldier Alina Volovik, 25, told CNN that she last saw her Marines husband, Artem, 29, in mid-February. She said she drove to Kyiv overnight from Mikolaiv to join calls to save him and others from Azovstal. They have been together for four years and have a 2-year-old daughter.

On Thursday, her husband wrote to her that he was still alive, Volovik said. When she received the text from him, she said that she was both happy and crying at the same time.

“He’s been defending our country since 2014. After this contract, he’s stepping down. … We’re doing everything we can and can’t to save our people,” she said.

His last message read: “Hi honey. I’m fine. No internet, so I wrote a message via a friend. How are you? and dropped the picture. I love you. you guys very much and I miss you all, my dear.”

Volovik says her love for him kept her going.

“When things get tough, I say to myself in the mirror, ‘He’s strong, he’ll endure anything and he’ll definitely come back to me,'” she said.

Anna Ivleva, 30, says she and her 32-year-old husband Anton, a Marine, last spoke to each other in April. He tells her that he is in Azovstal and is badly injured. She said he had told her he would not give up and wanted to set an example for their four sons.

“On April 24, he wrote that the situation was critical, that he did not want to send vain hopes of return, and said that I should be happy and raise our sons. properly,” she said.

His soldiers later wrote that he was still alive.

When your startup's core mission is turned upside down - TechCrunch 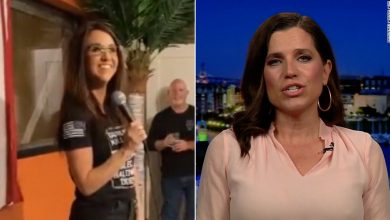 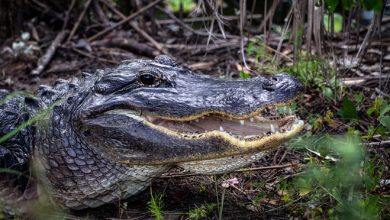 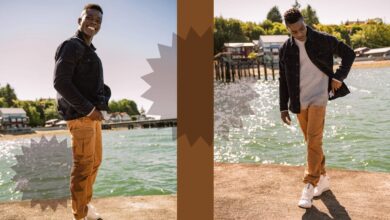