It talks about the state of conservative politics in America in 2022 as Liz Cheney sees it Fox News Thursday afternoon was really surprised.

The Republican Congresswoman emerged from Capitol Hill with Bret Baier — the network’s last remaining anchor even capable of delivering “straight” news in the wake of Chris Wallace recent departure—And did not hesitate to lash out at former President Donald Trump for his leadership role in inciting the uprising a year earlier.

After celebratory speeches from President Joe Biden and Vice President Kamala Harris earlier in the day, Cheney quickly turned to attack Trump. “This is a mob that has been summoned and incited by the president of the United States in an effort to prevent the counting of the electoral votes, which is a Constitutional process,” she said, explaining the events that occurred on Sunday. January 6 is different from the event that external threats hit the United States in the cases of 9/11 or Pearl Harbor.

Several times in the interview, Baier tried to get Cheney to criticize the current administration, but time and again she explained her “policy” differences with the Democrats while focusing on Trump’s misconduct. When Baier described Trump’s speech before the attack as “peaceful,” she backed off, noting that he told his crowd to “fight like hell.”

And then, when the host tried to blame Corporal Arms for failing to secure the Capitol, Cheney offered a potentially resonating analogy for Fox viewers, comparing that. with small business owners “whose business burned to the ground last summer by antifa and BLM rioters” for destroying their own properties. Instead, she places the blame directly at the feet of “the mob provoked by President Trump.”

“I also think you have to look at what he has said since then,” she said of the former president. “He continued to argue that the January 6 violence was justifiable. When he says November 3 is an uprising and January 6 is a protest, what he is doing is further undermining our electoral process. He went to war with the rule of law, and I think that’s also really important for people to understand.”

Perhaps expecting the inevitable response from his viewers, Baier ended the segment by thanking Cheney for coming on and adding, “We want to hear from all sides.” 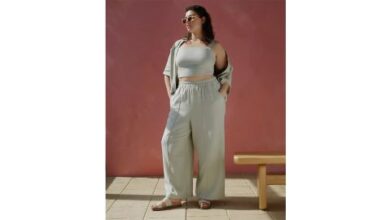 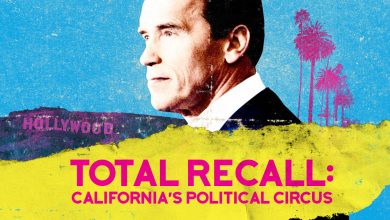 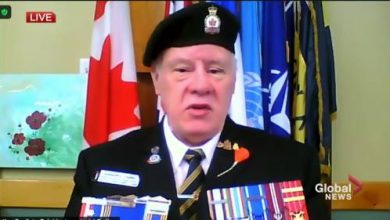 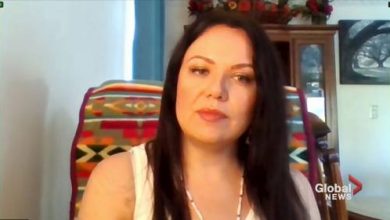