More than 80 people barged in and hijacked a Nordstrom in California on Saturday night, according to multiple reports of the incident.

The robbery ended within minutes as thieves armed with crowbars and ski masks spilled out of Nordstrom into dozens of lined up cars, NBC reported.

The amount of merchandise stolen has yet to be determined and three people have been arrested for robbery and firearms charges, Hibbs told KPIX 5.

“There were a lot of people,” a manager at nearby PF Chang’s told CBS SF. “The police are coming. It’s like a scene from a movie. It’s crazy.”

Witnesses recorded the raid on Twitter as the robbers darted into the street with bags of goods and fled into their getaway cars, which blocked the streets.

Walnut Creek thefts increased 10% in 2021, rising to 289 in the past year from 262 the year before, according to data from the Walnut Creek Police Department.

On Friday night, just 24 hours before the Nordstrom robbery, there was a series of luxury goods robberies in the Union Square shopping area in San Francisco.

According to the San Francisco Chronicle, stores such as Louis Vuitton, Burberry, Bloomingdales, Hermes and Fendi have been affected, as well as Walgreens and certain cannabis dispensaries.

Video on Twitter shows the Louis Vutton store with broken glass and empty shelves. Thousands of dollars in merchandise were stolen, the San Francisco Chronicle reported. 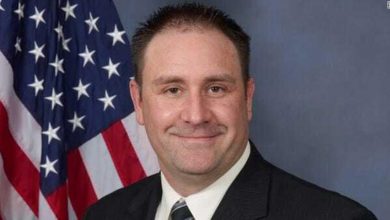 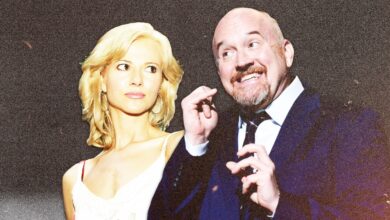 When ‘Bad Vegan’ Sarma Melngailis Accused Louis C.K. of Giving Her an STD 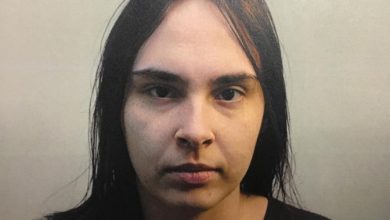 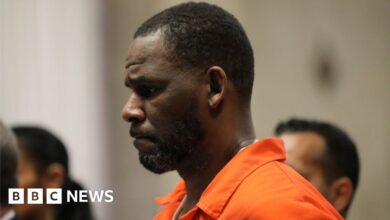