These kids are all grown up.

Maggie Gyllenhaal and Peter Sarsgaard attended the 31st Annual Gotham Independent Film Awards on November 29 with a very special date: the couple’s 15-year-old daughter, Ramona. For her rare evening, Ramona wore a black silk dress with lace sleeves, while her mother shone in a yellow sequined mini dress. Maggie’s other half, Peter, wears a black tuxedo, paired with a white button-down for the special occasion.

The star couple are also the parents of a 9-year-old daughter Gloria Ray, who did not attend the festival at night.

2022 Cadillac Lyriq launched ahead of schedule 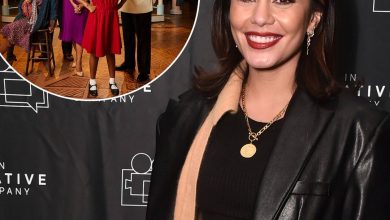 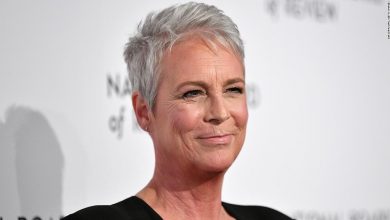 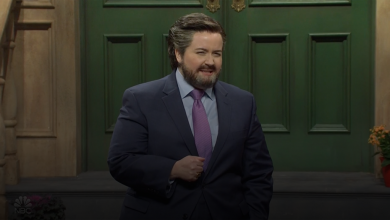 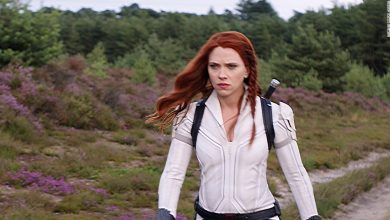