SOUTH BEND, Ind. – A man was arrested Friday for allegedly exposing his genitals inside an East McKinley gas station, according to the probable cause affidavit.

On Friday, South Bend Police Department officers were called to a gas station on the 3600 block of East McKinley.

Upon arrival, they spoke to one person and said the person, later identified as Brandon E. Daniels, had entered the gas station to use the bathroom. When Daniels left the bathroom, the person said that Daniels exposed his genitals and inappropriately touched himself while staring at her.

Daniels was still at the scene when officers arrived and was taken into custody.

He was officially charged with public indecency. 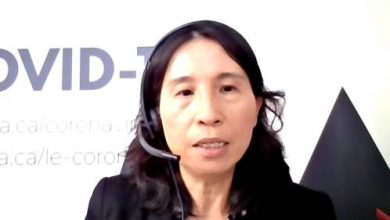 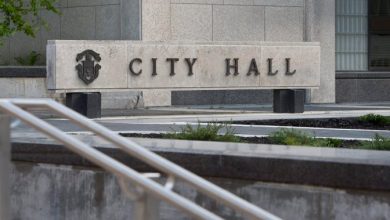