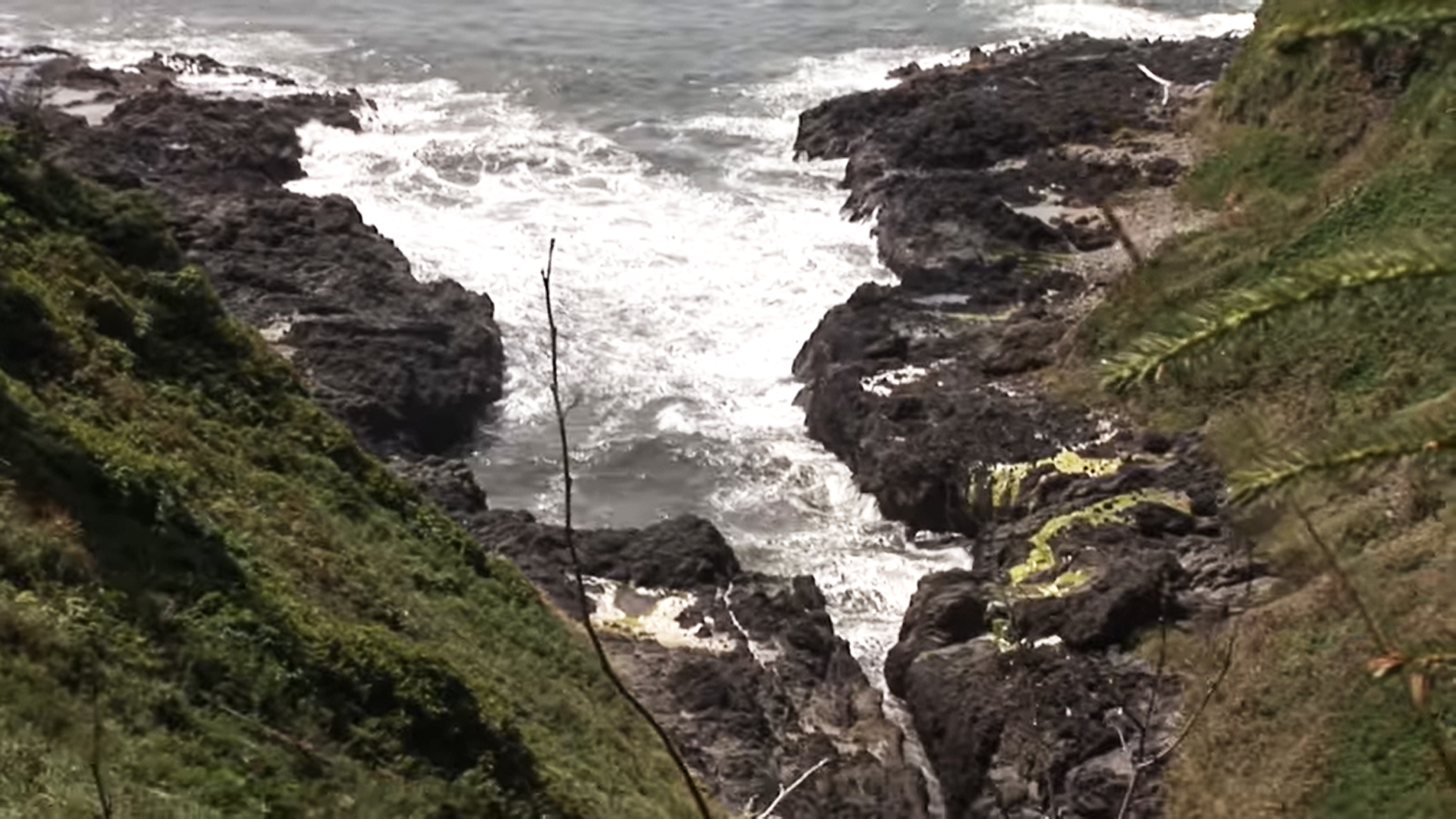 A California man is presumed dead after attempting to jump over Oregon’s treacherous Devil’s Churn—a narrow inlet on the Pacific coast known for its strong currents.

Steve Allen, 67, of Walnut Creek, California, attempted to jump over the water around 2 p.m. Thursday, September 9, according to a notice from the Oregon State Police.

The soldiers initially responded to the call that a man had fallen into the ocean and later learned Allen had jumped.

Witnesses say Allen fell into the sea while trying to jump over the current, and other tourists were unable to rescue him, according to police. He was last seen “unresponsive” by rescue agencies in the water before the crew lost his body.

Churn, about 140 miles southwest of Portland in Lincoln County, has extremely dangerous tides and high waves along the jagged rocks that form its narrow passage.

Allen attempted to jump over the narrowest part of the cove, which is about 3 to 4 feet wide, according to local news site Yachats News.

“It looks like you can jump over, but the other side is steep and slippery,” witness Andy Nelson, of Portland, Oregon, told the website, which said Allen was with his wife at the time of the accident.

Nelson said Allen was able to hold the lifeline at one point, but bystanders were unable to pull him out of the water.

Ben Kesslen is a reporter for NBC News. 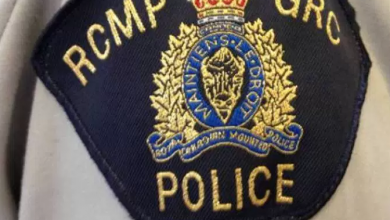 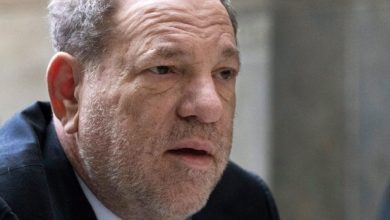 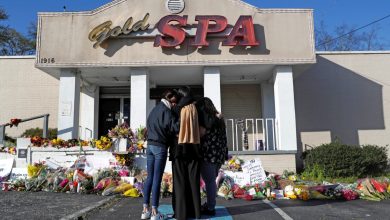 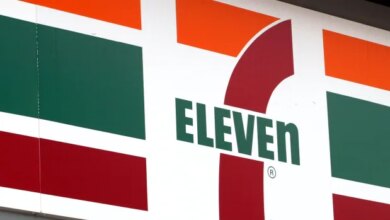