CHICAGO (CBS) – A man was riding in a stolen vehicle with two young girls inside Peterson Park on Thursday morning.

A woman driving a Jeep Liberty was delivering newspapers around 5 a.m. in the 5600 block of North Sacramento when she got out of the car and let it run with two girls, ages 10 and 12, inside.

Police said a black sedan, possibly a Dodge Charger, pulled over to the back of the Jeep, and a man entered the moving SUV and took off, with two girls still inside and The sedan followed.

The offender crashed the Jeep minutes later, at North McCormick’s 6300 block, just outside Bernard Stone Park, less than a mile from where it was stolen. The thief ran away after crashing the SUV.

The young girls were uninjured and lay safe.

Police are investigating and no one has been detained. 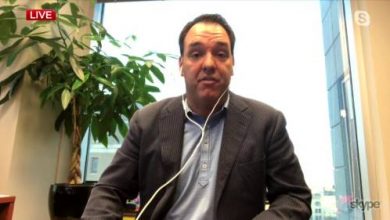 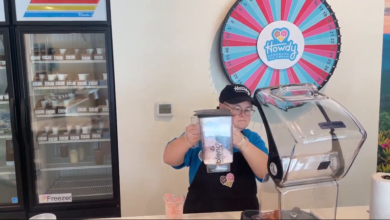 The video of the worker receiving the first paycheck goes viral 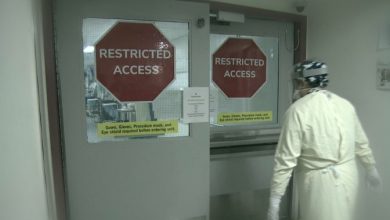 ‘I want to win to prove a point,’ Coralville blade runner fueled by competition