Edmonton police are searching for a suspect after a woman was followed and assaulted while walking down the street in West Edmonton Thursday night.

19-year-old woman walking along 156th Street between 92nd Avenue and 93A Avenue in Meadowlark the area where the sexual assault took place, Edmonton Police speak.

Just before 8:30 p.m., a man sitting on the steps of a nearby house was reported to have called her. The woman continued to walk away when police said she noticed the man was following her.

“Shortly later, he attacked her from behind and assaulted her,” police said, adding another person nearby witnessed the incident and called.

“The man then released the woman and fled north down the alleyway of 92nd Avenue,” police added.

Young man and woman are not known to each other.

The suspect is described as a man between 30 and 40 years old, approximately 5 feet, 9 inches tall with a muscular build and tattoos on both arms. It is believed he was wearing a blue t-shirt and white pants at the time of the attack.

Detectives are asking anyone who recognizes the man to contact police as soon as possible.

Residents, business owners and drivers in the area were also asked to review their CCTV, doorbells and camera footage to find anyone who matched the suspect’s description.

Robert Eggers Feels He Needs to ‘Restrategize’ After ‘The Northman’ 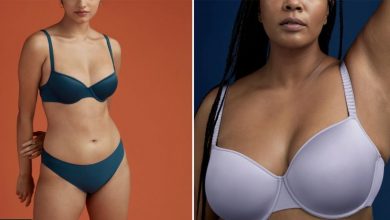 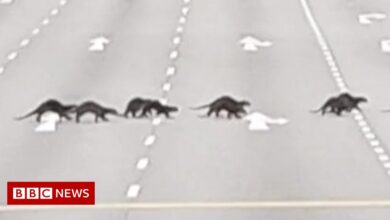 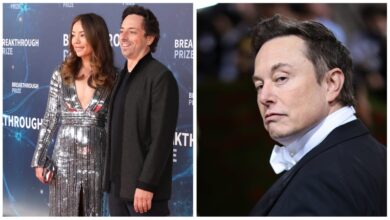 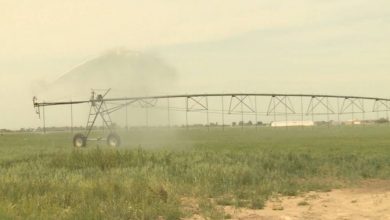