Manu Tuilagi and Luke Cowan-Dickie are absent from England’s coaching squad for three days of camping in Bristol this week, while Jonny Hill is once again missing.

Tuilagi is recovering from a hamstring strain and Cowan-Dickie is awaiting discovery of the severity of the knee injury. Saturday 23-19 Guinness Six Nations win over Wales To be.

Tom Curry was going through a concussion at Twickenham in round 3 so Gloucester’s Lewis Ludlow was called up for the back cover.

Along with Tuilagi, Hill has been unable to participate in this Six Nations because of a high ankle injury, but Exeter’s lock is to continue his rehab with England.

Untapped Ireland supporter Will Goodrick-Clarke has been included, but Elliot Daly and George Ford are left out of the 25-man squad that will begin preparations for the clash with Ireland on March 12.

Eddie Jones has chosen to keep Marcus Smith as the sole specialist in the camp, so Ford will be available to direct Leicester against Saracens on Saturday.

Daly, meanwhile, has failed to leave his mark in an off-centre position and so Joe Marchant will be given another chance after coming off the bench against Wales after Tuilagi eliminated.

Keke Palmer reveals what it's like to host the Met Gala 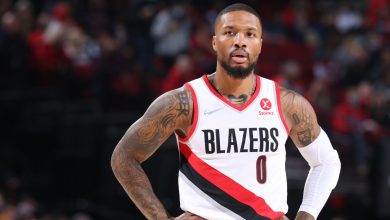 Damian Lillard: Trail Blazers superstar is back in form after early season difficulties 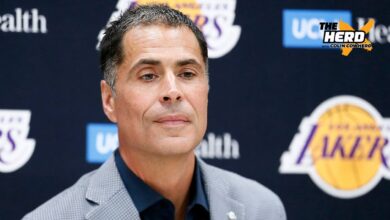 How should the Lakers handle their relationship with Klutch Sports? I AM HER 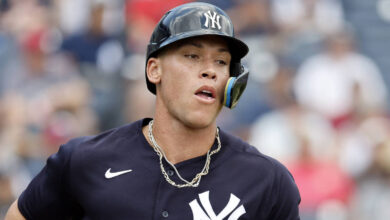 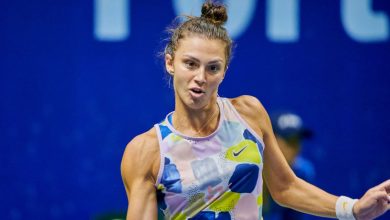