Mazda is now aiming to make electric vehicles make up 40% of global sales by 2030 and plans to introduce a new hybrid system before that, according to its mid-term business plan update. car manufacturer.

“We estimate Mazda’s share of electric vehicles in global sales will grow to between 25% and 40% by 2030,” a company press release said. Mazda in 2021 said it expected electric vehicles to account for 25% of global sales by the end of the decade, with some built on scalable platforms. dedicated EV platform will launch around 2025, called the Skyactiv EV. 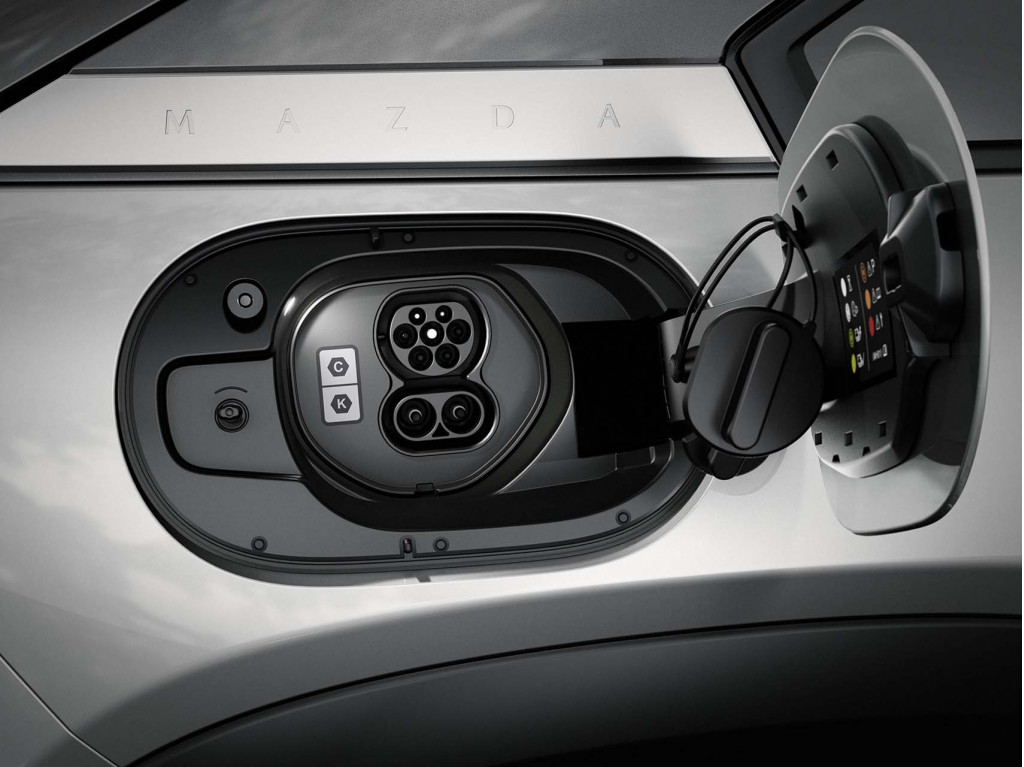 Mazda has previously said it also wants its entire lineup to be electrified to some extent by 2030. It reiterated that goal in its latest announcement, adding that a new hybrid system is being developed. The automaker didn’t provide any technical details, but said the hybrid system would launch before the “official launch of battery electric vehicles” and could invest in battery production to support assist them.

Mazda recently launched some hybrids in Europe, despite borrowing technology from Toyota and marketing it as “fully self-charging”. But in light of this growing commitment to electric vehicles, the automaker announced a series of agreements with suppliers to develop and manufacture “electric actuators”—including motors, transformers, and transformers. frequency converters and gear boxes—indicating a desire to bring more of this technology into the home. 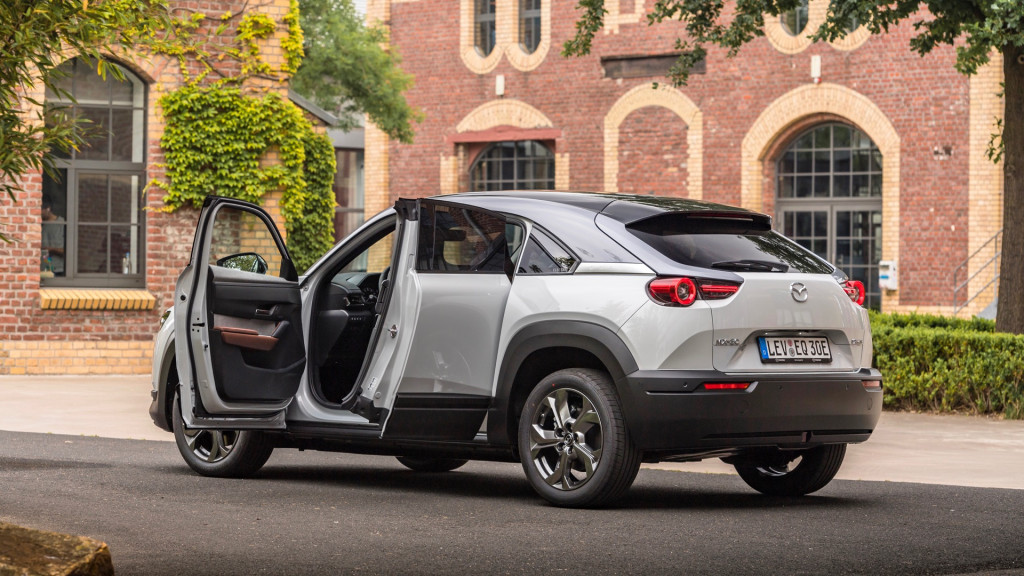 Although based on global sales, Mazda’s 40% EV target is in line with Biden administration policy for the US, although the administration’s EV plan is an “aspirational” reach 50% EV to 2030.

Mazda doesn’t really have a solid foundation on which to build electric vehicle sales in the US. The first plug-in vehicle in the United States, the Mazda MX-30, has a 100-mile EPA range, though it will soon be set for an extended-range version. Before that, Mazda had found a way Emphasize diesel engines in America on hybrid and electric vehicles. 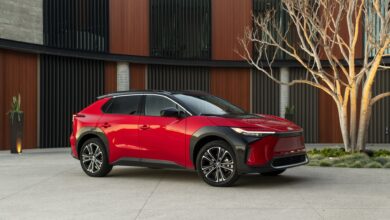 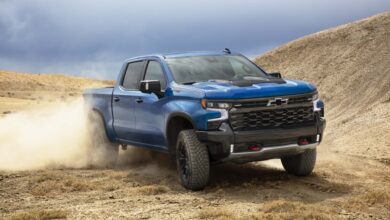 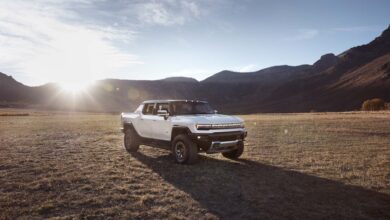 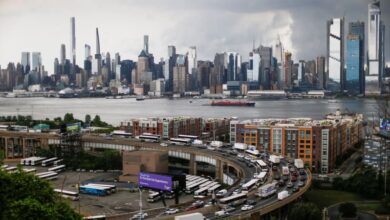