Mazda is the latest carmaker to pull out of Russia, and like Nissan, it is selling its operations for a single euro and keeping the option to buy back.

It is transferring all of its equity gains to its joint venture partner there, Sollers, and expects to record an extraordinary loss of about 12.0 billion yen ($129 million). Australia).

The transfer agreement allows Mazda to repurchase its stake in Mazda Sollers Manufacturing Rus (MSMR) over the next three years.

MSMR was shut down at the end of April after Mazda stopped sending parts there in March.

“While the Company continued discussions with Sollers, they did not see a way to restart the business, therefore we have agreed to transfer the entire equity interest of the company,” Mazda said. me for Sollers”.

Reuters reported from Sollers that all approvals for the share sale have been granted, with a spokesperson saying, “We are preparing to restart the plant next year with a new product line.”

Mazda’s Vladivostok plant has an annual production capacity of 50,000 vehicles, with Mazda taking a 1.8 percent share of the Russian car market last year.

Renault sold its 67.69% stake in AvtoVAZ, Lada’s parent company, back in May to Russia’s Central Motor and Automotive Research and Development Institute (NAMI) for one ruble.

The agreement includes a provision allowing the Group to buy back Russian shares at some point over the next six years.

Nissan announced in October it will also sell Russian production, research and development and sales operations to NAMI for one euro. It suspended operations in Russia in March.

Ford also confirmed last month it will sell its 49% stake in the joint venture with Sollers at “nominal value” and retain the right to buy it back over the next five years “if the global situation changes”.

Mercedes-Benz announced during its third-quarter results presentation that it will sell its Russian operations to local dealer chain Avtodom. This transaction can also be a nominal amount and has a redemption clause. 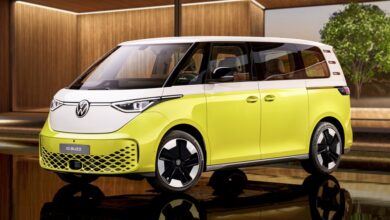 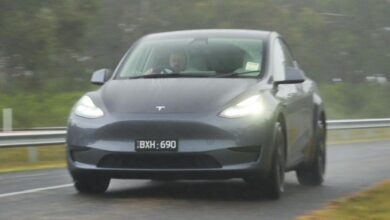 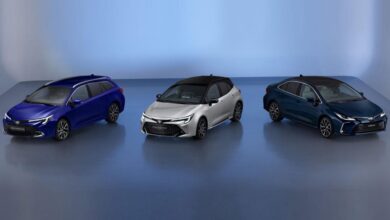 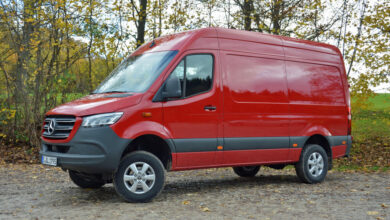