Russian hackers have carried out cyberattacks against targets in 42 countries allied with Ukraine since Vladimir Putin’s war began, Microsoft said.

The tech giant said hacking attempts were successful 29% of the time, and data was stolen in at least a quarter of successful network intrusions.

Nearly two-thirds of the target involved NATO members, and the US was the top target.

Poland – the main conduit for military support to flow to Ukraine – ranked second, while over the past two months, Denmark, Norway, Finland, Sweden and Turkey have increased their targeting.

One prominent exception is Estonia, where Microsoft says it has detected no Russian cyber intrusions since Putin launched an all-out invasion of Ukraine in February.

The company notes that Estonia has adopted cloud computing, where intruders are easier to detect.

Microsoft warned that “significant collective defensive weaknesses remain” among a number of other European governments without identifying them.

Across 42 countries, half of the 128 organizations targeted are government agencies and 12% are non-governmental agencies, typically think tanks or humanitarian groups, according to a Microsoft report. .

Other targets include telecommunications, energy and defense companies.

Microsoft said that Ukraine’s cyber defense capabilities “have proven to be stronger” than Russia’s during “a wave of destructive cyberattacks”.

Read more:
US cyber chief on Kyiv’s advantage over Russia
US military hackers conduct offensive operations in support of Ukraine

Moscow’s military hackers were careful not to launch data destruction worms that could spread outside of Ukraine, as the NotPetya virus did in 2017, the report notes.

“Over the past month, as the Russian military shifted to focus its attacks in the Donbas region, the number of destructive attacks has decreased,” it said.

The report also assessed Russian disinformation and propaganda aimed at “undermining the unity of the West and deflecting criticism of the Russian military’s war crimes”.

Microsoft said that, using artificial intelligence tools, it estimated that “Russian influence activities in cyberspace successfully increased Russian propaganda after the start of the war to 216 % in Ukraine and 82% in the US”. 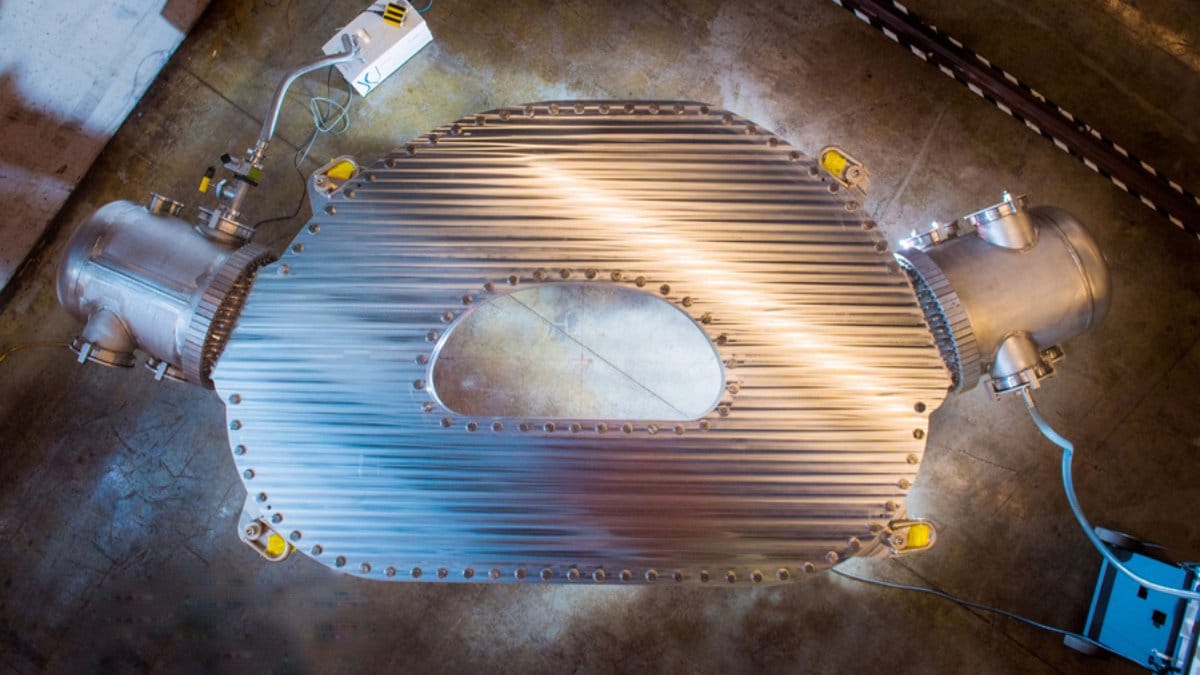 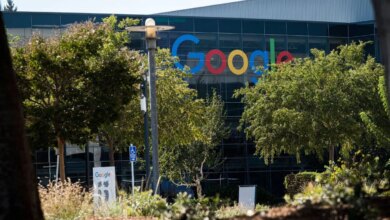 Google Search sales up 14 percent in Q2 2022, driven by travel and retail ads